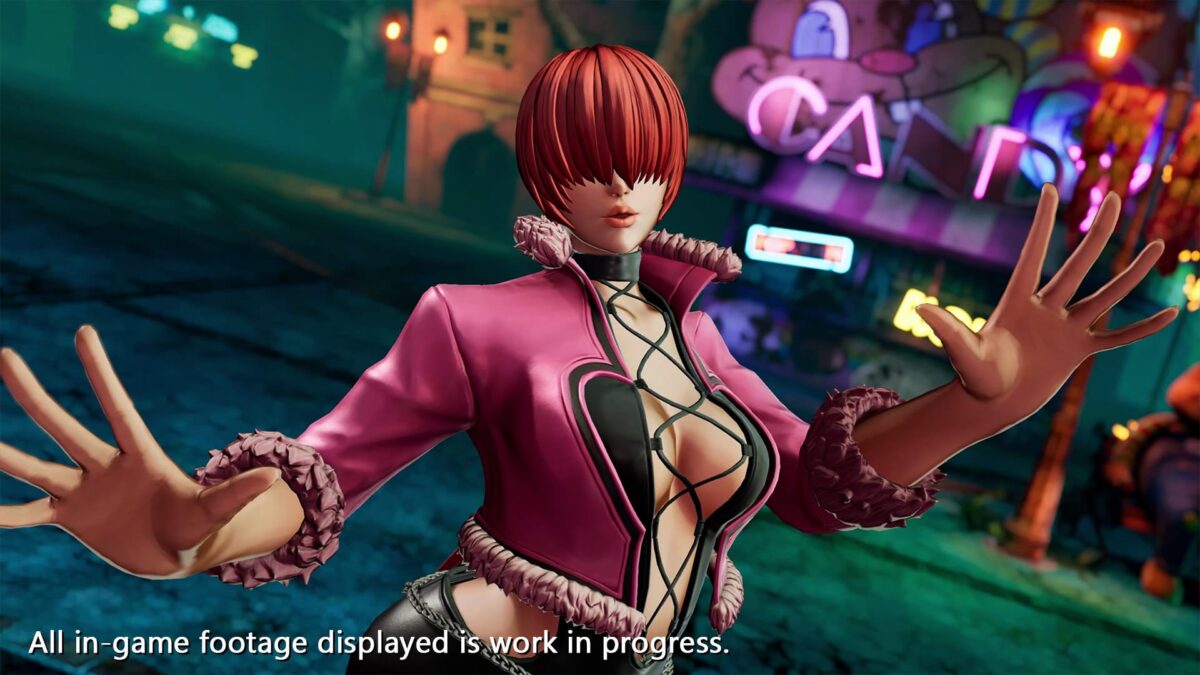 The return of Shermie was certainly warmly welcomed by fans of The King of Fighters XV, so SNK is continuing to promote her new image.

The developer posted a video featuring artist Tomohiro Nakata as he draws an illustration focusing on the popular fighter, and it’s certainly beautiful.

Earlier this week, we learned that Shermie is part of Team Orochi and got a new official description from SNK.

“Charming but dangerous, Shermie is both a fashion designer and the lead keyboardist for the band C.Y.S. Her true nature is the same as Yashiro and Chris, as she herself is a member of the Four Heavenly Kings of Orochi. She incorporates her love for pro wrestling into her attacks, where she relies on her flexibility to toss her opponents around. Shermie is very amicable to those around her, and though she seems quite laid back, nobody really knows if this, too, is an act.”