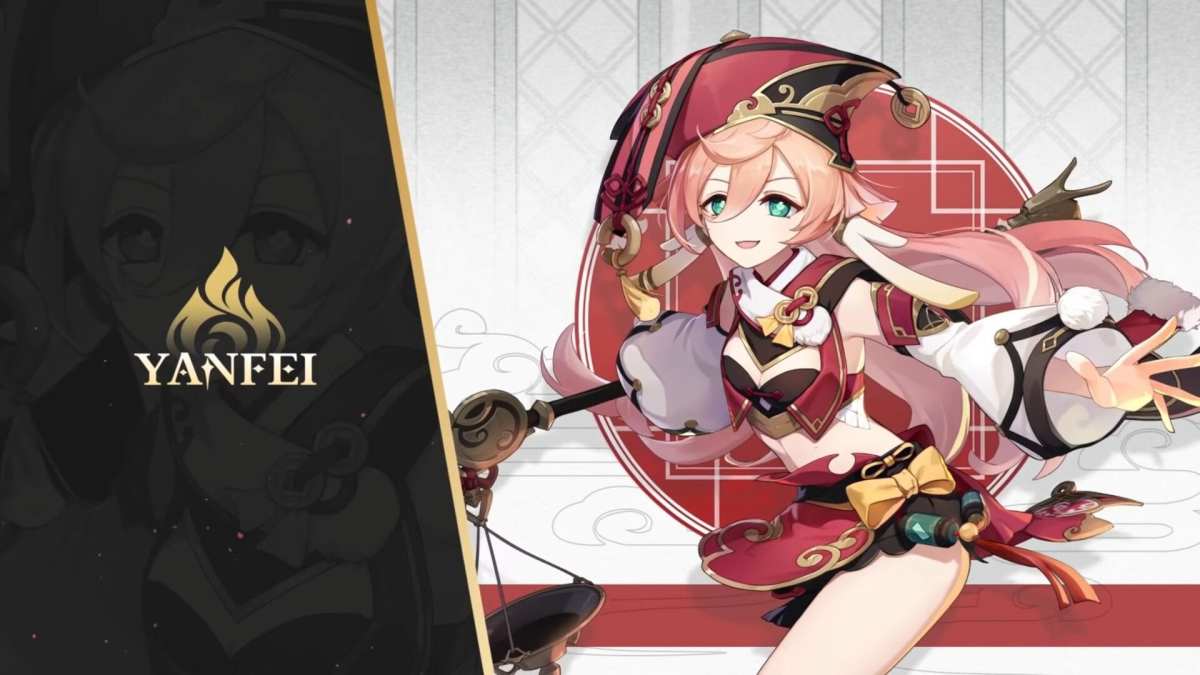 This time around, we get to take a look at Yanfei, one of the newest characters to be added to the game.

The video showcases her gameplay, and below you get to hear her both in English and in Japanese, depending on your personal preference.

This is how MiHoYo introduces Yanfei.

“Only by adhering to the law can the people solve life’s myriad of problems. This young lady, a half-illuminated beast, is the top legal expert in Liyue Harbor. She knows the law inside and out, as well as how to balance it with human nature.”

If you want to see more of Genshin Impact, you can enjoy another trailer about Diluc, one focusing on Venti,  two trailers introducing Fischl, three showcasing Klee, one on Jean, one on Keqing, a whopping three featuring Childe, one showing Zhongli, one featuring Xinyan, one focusing on Albedo, more on Ganyu, one on Xiao, one on Hutao, and one on Rosaria.

Genshin Impact is now available for PS4, PC, iOS, and Android. A PS5 version is coming on April 28 and a Switch version also planned down the line. We still don’t have a specific release date for Nintendo’s console.

Recently, we saw a lot of gameplay from the upcoming version 1.5, which will introduce Yanfei alongside Eula and quite a few new features.