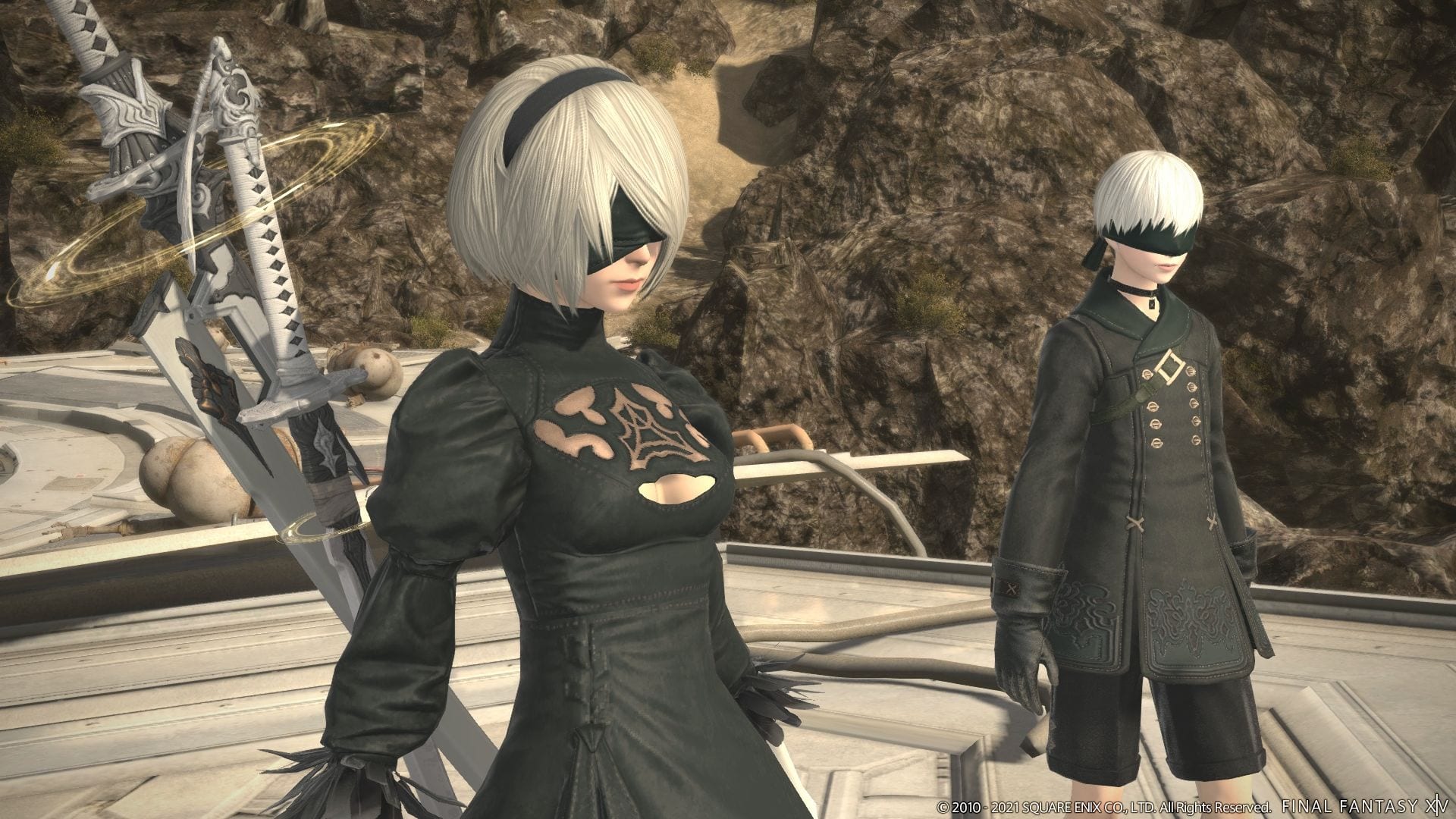 Following the Final Fantasy XIV reveals made during the latest Letter from the Producer Live, Square Enix sent a press kit with more screenshots.

We get to take another look at the content coming with update 5.5 “Death Unto Dawn” starting with The Tower at Paradigm’s Breach YoRHa Dark Apocalypse alliance raid tied-in with NieR Automata.

On top of that, a couple of screenshots showcase the new (And last) Save the Queen chapter and its battlefield, Zadnor.

Lastly, an image shows off the The Whorleater Unreal, that will pitch players against a massively buffed-up Leviathan.

Here’s a list of features coming with the update directly from the press release.

Square Enix also shared plenty more details about the 5.5 update a little while ago and recently published another gallery of screenshots and a second batch.

If you’re unfamiliar with Final Fantasy XIV, it’s currently available for PlayStation 4 and PC, while the open beta for the brand new PS5 version will open on April 13 alongside update 5.5. The upgrade will be offered free of charge to those who own the PS4 version.