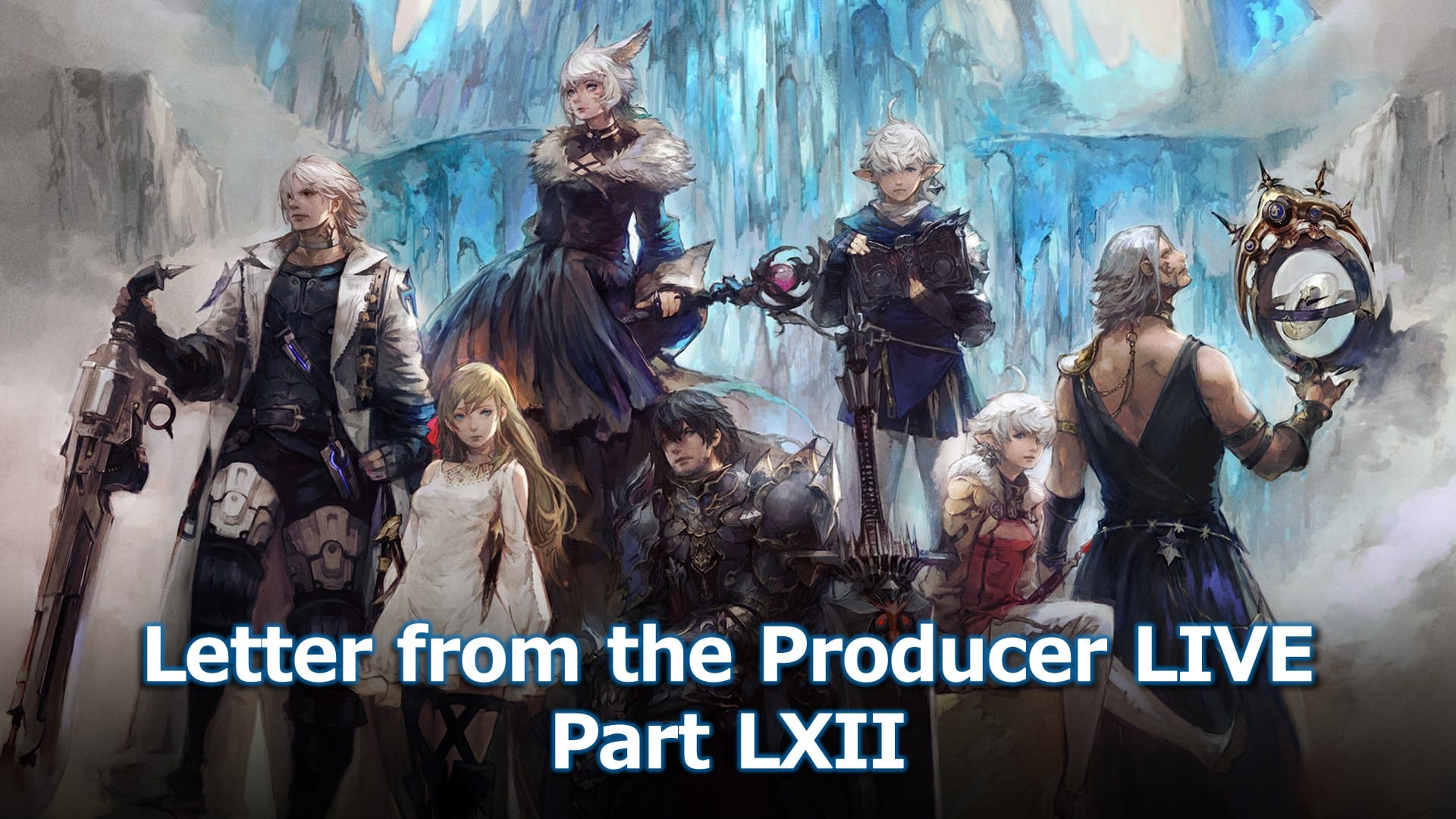 The title will be “Death Unto Dawn” and it’ll split into two parts. The first will come on April 13, while the second coming at the end of May.

It’ll include new scenario quests split between the two parts. You can find a screenshot below. The story will be linked to Endwalker.

A new dungeon will be implemented, titled Paglth’an, and a new Chronicles of a New Era Quest will bring the final part of the Sorrow of Werlyt.

New trials will be added, The Cloud Deck and its Extreme version. A new alliance raid will include chapter 3 of YoRHa: Dark Apocalypse and something “secret.”

Job adjustments will come for both PvE and PvP, but they will explained in the next Letter from the Producer Live.

Below you can check out an armor set that will be offered as a new reward for PvP.

Resistance weapons the conditions to upgrade Resistance weapons will be changed as follows. Castrum Lacus Litore will get more rewards in a hotfix to encourage people to do it so that it ceases turning into a bottleneck for newer players who haven’t done it before.

Update 5.5 will bring the last chapter of the Save the Queen quest series and a new area, Zadnor.

A new Unreal trial will come, but for now we don’t know what it’ll be.

Crafters will also get new challenging recipes and the ability to earn achievements and unique crafting tools.

Gatherers will also get an update with the ability to see gathering points in the maps opened by the log. A list of fish to be released at fishing holes will also be added.

While the Ishgardian Restoration has been concluded, it’s still going to get an update. The Firmament will periodically celebrate its completion with “Fêtes”, but this will be detailed in the next livestream.

A new custom delivery client will bring story quests bound to the Firmament.

Triple Triad will be updated as follows:

Explorer mode will be updated with level 70 dungeons and the ability to disable level sync and item level sync. Musical instruments will also become available.

Miscellaneous updates will include tweaks to Ocean Fishing, a new (unrevealed for now) instrument for the performance feature, and a reward for obtaining all trial mounts from the 5.X updates as follows. You can see it below.

A new ultimate trial will come but not for 5.5, and it’s Dragonsong War, reimagined with a “what if…” scenario. It was originally expected for Patch 5.55, but it has been delayed due to the pandemic affecting development.

The situation was so serious that it would affect the development of the expansion Endwalker, so it’s going to come in 6.1 instead.

We also get a trailer of the new album by the Primals, “Scions & Sinners.” It will release on March 24.

If you’re unfamiliar with Final Fantasy XIV, it’s currently available for PlayStation 4 and PC, and an open beta of the brand new PS5 version will open on April 13 alongside update 5.5. The upgrade will be offered free of charge to those who own the PS4 version.

We recently celebrated the 10th anniversary of the advent of Naoki Yoshida as director and producer.