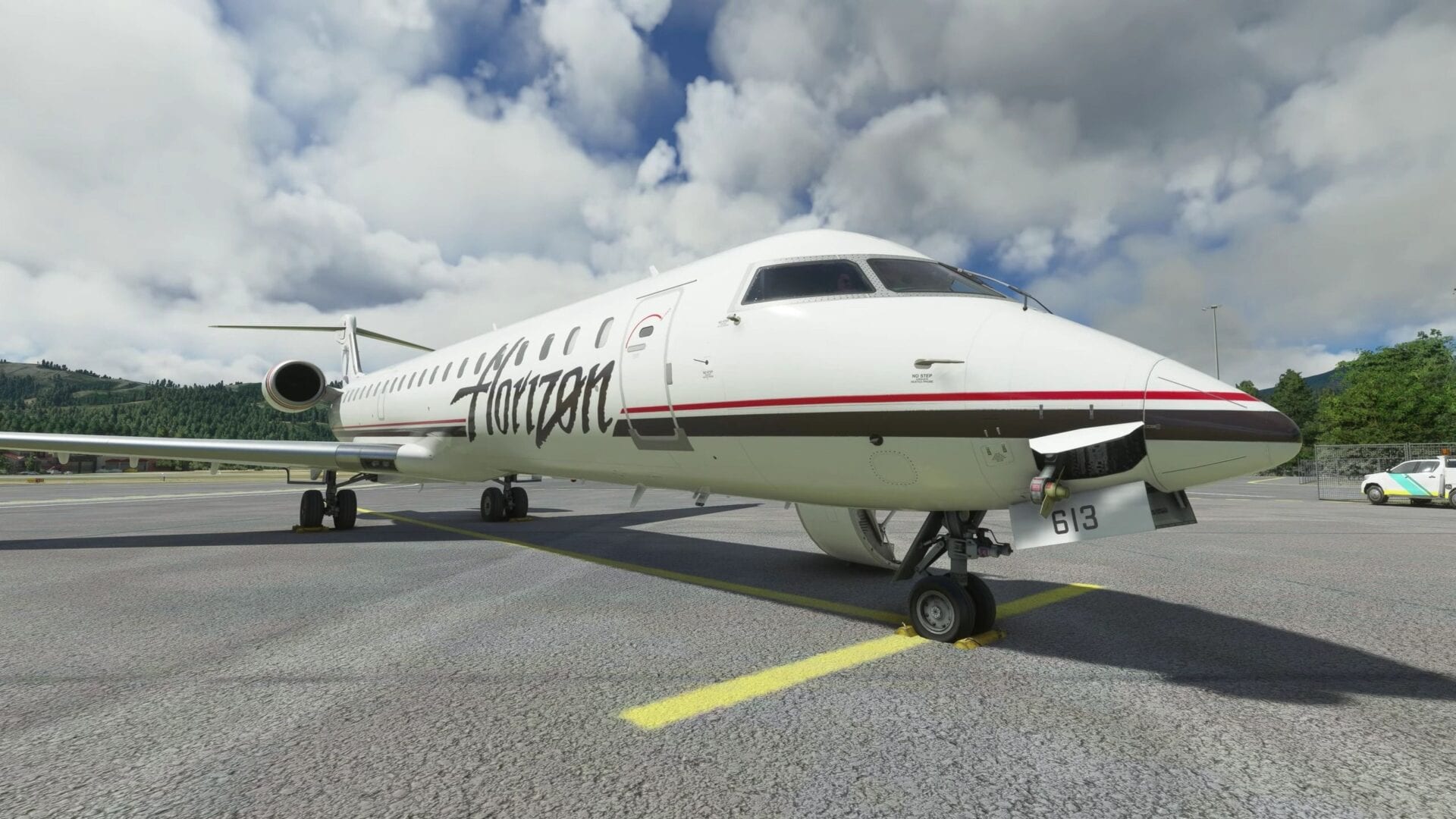 Today Aerosoft released a new video focusing on the operation of its upcoming Bombardier CRJ add-on for Microsoft Flight Simulator.

The video, as usual narrated by a veteran CRJ pilot, showcases the many features of the EFB.

The EFB, or Electronic Flight Bag, is a tablet pilots usually use to access documentation and a variety of tools. In flight simulators, it’s often used for settings, animations, and additional features that can’t be implemented within the cockpit’s avionics.

On top of taking a look at the many options available in the EFB, we get to take a look at the various animations of the doors and the air-driven generator which is actually modeled on the aircraft. This is a pretty rare feature.

The CRJ add-on by Aerosoft will release on March 16 including the 700 and 550 versions of the aircraft. An optional further add-on will follow 6-12 weeks later including the 900 and 1000 variants.