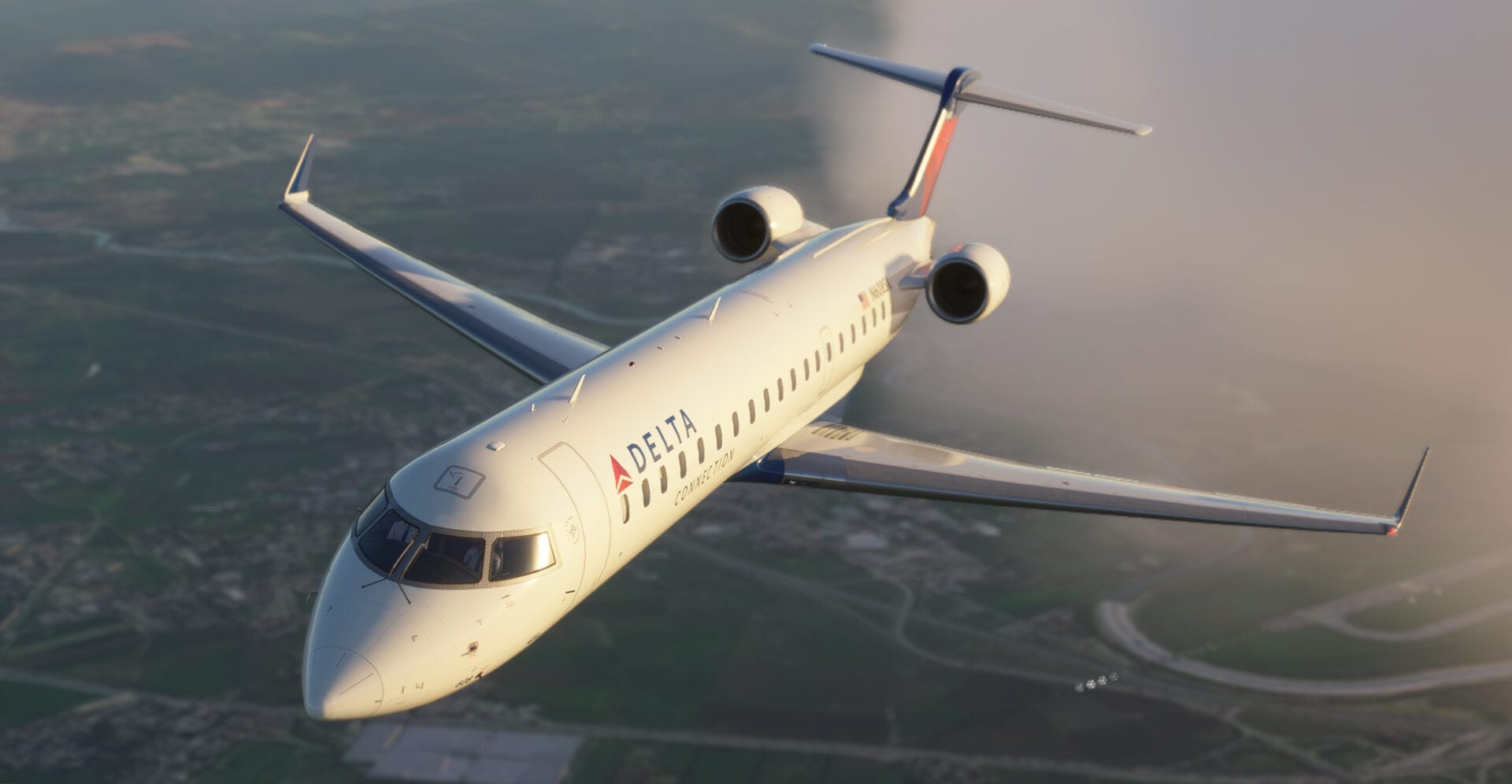 The much-anticipated add-on will launch on March 16. The release will happen at the same time on Aerosoft’s own store and on the Microsoft Flight Simulator official marketplace at the same time.

On top of the announcement, we get two new videos showcasing the aircraft’s procedures.

To be more specific, we see the engine startup and the taxi and take-off, as usual, narrated by TheDude, a very experienced real-world CRJ pilot.

We already know that the pricing will be as follows:

The second package should come approximately 6-12 weeks after the first.

Incidentally, if you’d like to read more, you can take a look at our extensive interview with project manager Mathijs Kok.