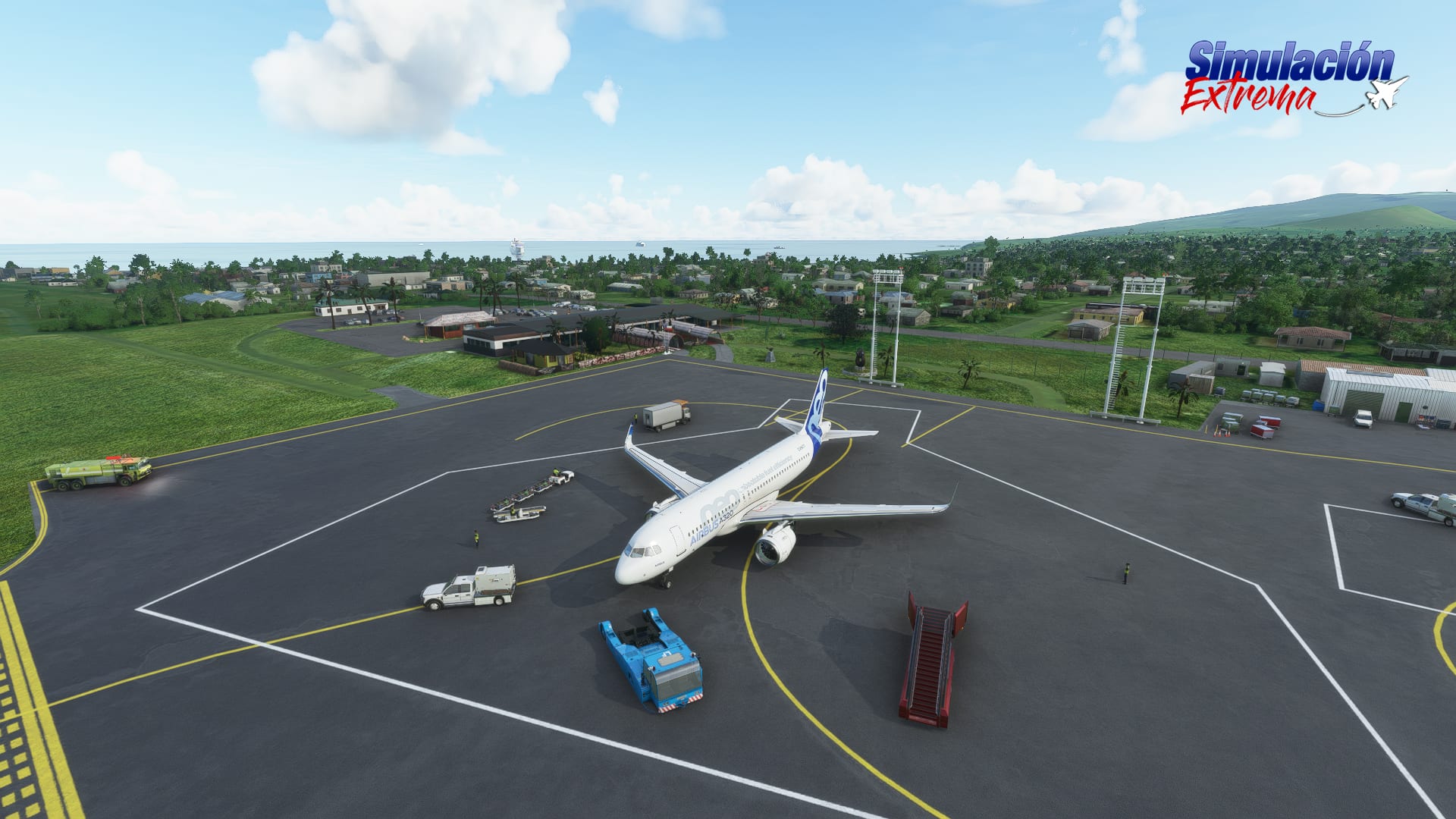 While most Microsoft Flight Simulator add-ons are still focusing on European and American locations, some third-party developers are looking at more exotic destinations.

True to their name, the folks at Simulación Extrema enjoy creating locations a bit further off the beaten path, which includes their latest release, Easter Island.

The package includes the island’s airport Mataveri, and is now available on SimMarket priced at $21

You can check out a trailer, a series of screenshots, and an official description below.

“The stage is the closest exterior representation to the real state of the airport, in addition the stage has the most famous tourist spots worldwide such as AHU’s Tongariki, Nau Nau, Tahai and the Ranu Kao crater.

The Mataveri International Airport (in rapanui mata veri, ‘beautiful eyes’), or Easter Island Airport (IATA: IPC, ICAO: SCIP), located in Rapa Nui, Chile, is the most remote airport in the world, located at 2,603 km from Mangareva airport (Gambier Islands, French Polynesia)
its nearest airfield, although it has no routes in common with it. It is 3,759 km from the Comodoro Arturo Merino Benítez International Airport (Santiago) and 4,254 km from Papeete (Tahiti) airport, with which it does share flights.

The Mataveri International Airport is public.
and it is the main entry point for hundreds of tourists, who travel to Easter Island to see its archaeological sites. The airport houses a bar-restaurant, a large number of souvenir shops and a luggage storage area, where various hotels and inns on the island have kiosks.”

Earlier this week, we learned that over two million players have installed Microsoft Flight Simulator so far on their PCs, and a new update has been released just before Christmas.