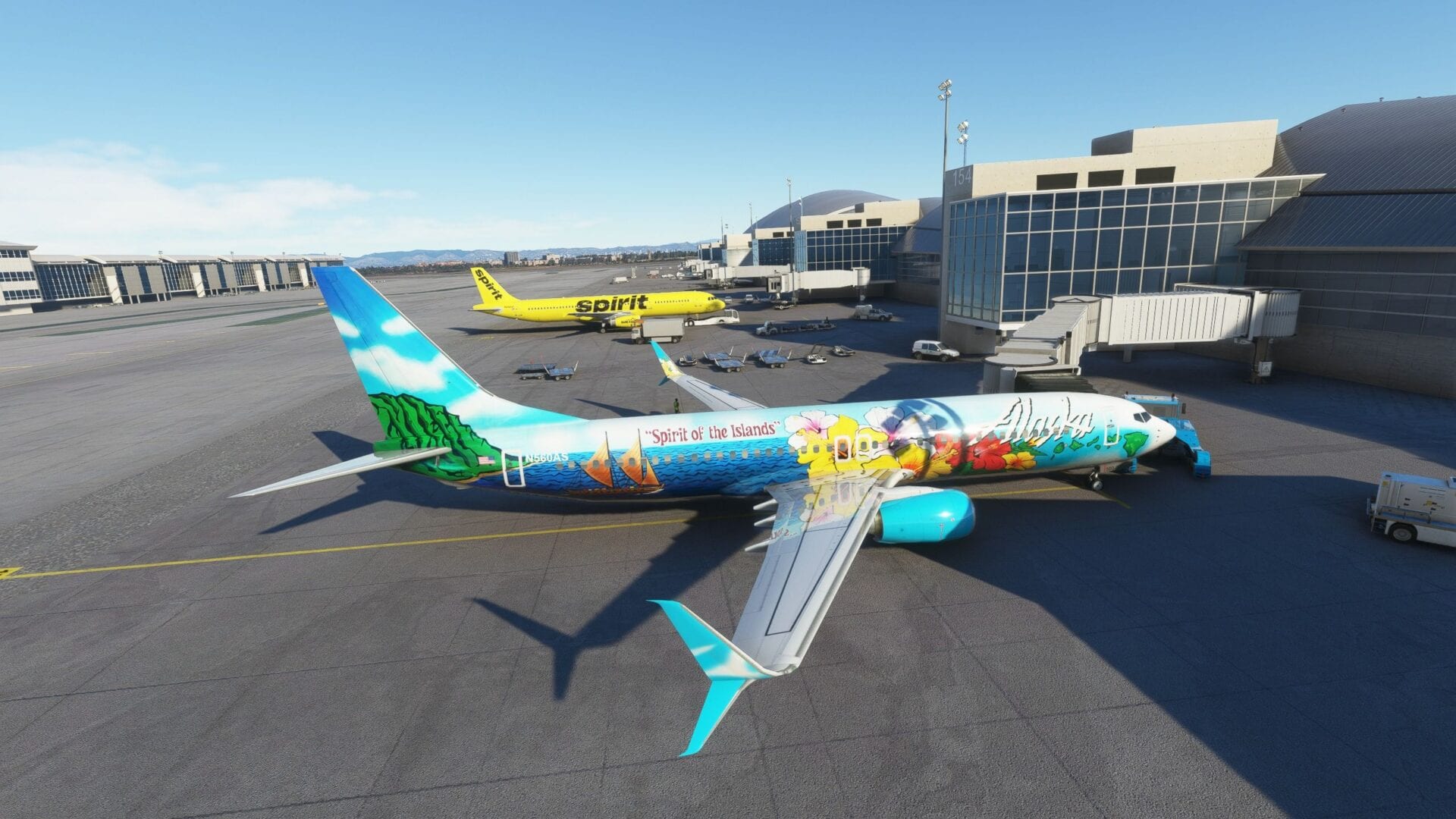 While Microsoft Flight Simulator is an awesome way to enjoy the joys of aviation, there certainly is room for improvement.

A field that certainly can use some help is live AI traffic. While it aims to simulate the real-world aircraft present at any given time in the air and at airports, it comes short due to using generic placeholders both in terms of models and liveries.

FSLiveTraffic Liveries aims to correct that, replacing those veritable Frankenstein Monsters with the real-world models and liveries.

This should, in time, make your airport look a lot more like their real-life counterparts.

You can check out what I mean in the trailer released today below.

Even better, this add-on will be completely free, which certainly never hurts in an industry in which we often have to spend $20 for a single airport.

It’s worth mentioning that the project is still very much work-in-progress, while its developers are working on gathering models and liveries, on top of ironing out the kinks. For now there isn’t a release date.

If you want to view regularly-shared screenshots and keep in touch with the news, you can visit the project’s discord server.

Earlier this week, we learned that over two million players have installed Microsoft Flight Simulator so far on their PCs, and a new update has been released just before Christmas.