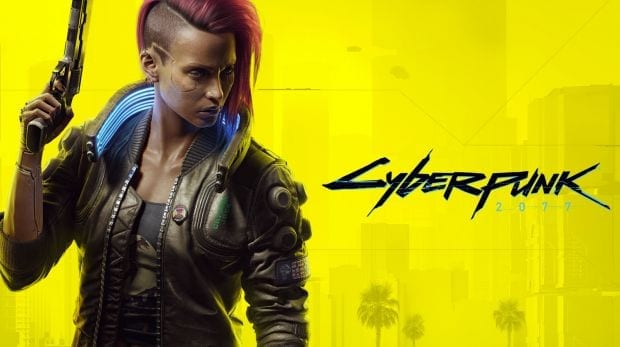 The video stars senior quest designer Philipp Weber as he answers lots of questions about the game from the Russian community.

The answers are in English, but the written questions are in Russian, so make sure you activate close captions for a translation on screen.