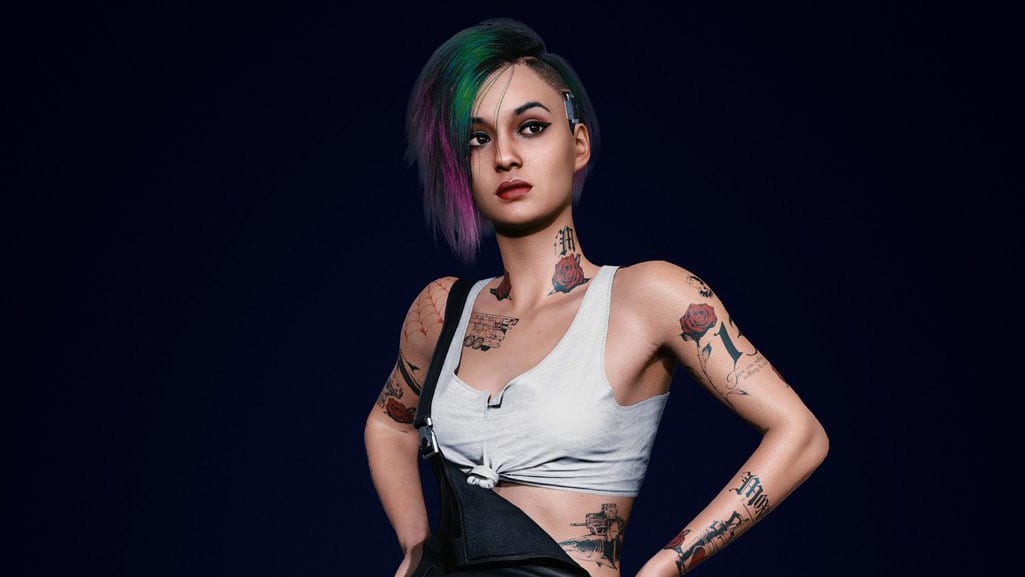 Today Cyberpunk 2077 developer CD Projekt RED took to social media to confirm that the single-player game won’t have any microtransactions.

CD Projekt also reiterated that the game is one single purchase and there won’t be any tricks, encouraging fans not to believe the clickbait.

On the other hand, Cyberpunk’s multiplayer spin-off is a completely separate project, and that is the game that will feature microtransactions.

You can see the tweets below.

The issue stemmed from a comment by CEO Adam Kiciński made during a recent investor conference.

Kiciński was asked to comment on microtransactions specifically related to the yet unrevealed multiplayer spin-off of the game, of which we know basically nothing and that is likely to come much after the single-player title is launched.

“And the third one – Adam Kiciński again – well, we’re never aggressive towards our fans!

We treat them fairly and we’re friendly. So of course not – we won’t be aggressive – but you can expect great things to be bought. The goal is to design monetization in a way that makes people happy to spend money.

I’m not trying to be cynical or hide something; it’s about creating a feeling of value. Same as with our single-player games: we want gamers to be happy while spending money on our products.

The same is true for microtransactions: you can expect them, of course, and CP is a great setting for selling things, but it won’t be aggressive; it won’t upset gamers but it’ll make them happy – that’s our goal at least.”

Unfortunately, some media outlets did not put much effort into clarifying from the get-go that the comment applied exclusively to the yet-unrevealed multiplayer spin-off, causing confusion among fans, hence the encouragement not to believe the clickbait.