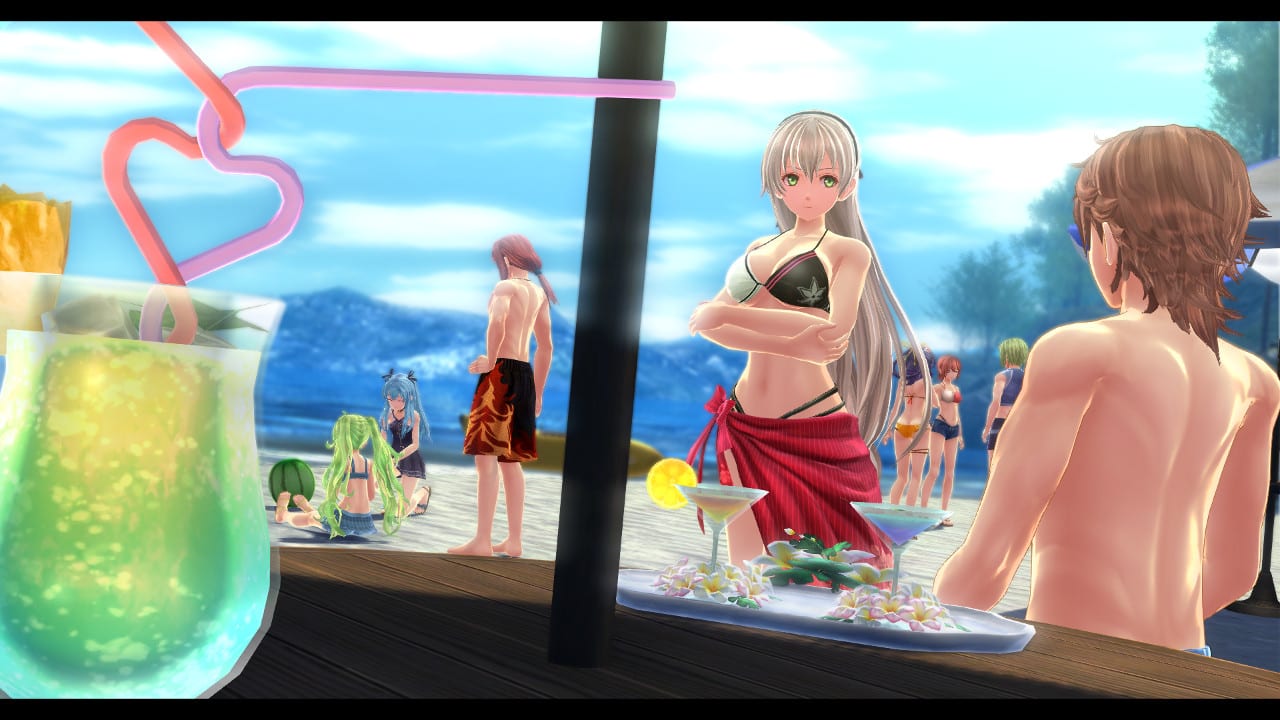 Today Nihon Falcom released a new batch of screenshots and information for its upcoming Trails JRPG The Legend of Heroes: Hajimari no Kiseki.

First of all, we learn that the game will be updated post-release to work on the PS5. After the update, players will be able to enjoy the game both on PS4 and PS5.

The announcement did not include details about this update, which is possibly just a compatibility patch.

We also hear that the game will be distributed via digital download with a standard edition for 7,590 yen and a Digital Deluxe edition with DLC included for 11,000 yen.

A season pass including all the DLC will be purchasable separately for 4,180 yen.

Those who purchase any of the digital editions by September 30, 2020, will receive a mini digital soundtrack and a set of PS4 avatars as early purchase bonuses.

We also get to see a few DLC releasing on day one (August 27).

The Team Suit Set Vol.1 will include costumes for Rean, Lloyd, and C.

The Original Kimono Set will have Kimono outfits for Elie and Tio.

The Effect Set will let you apply particle effects to characters.

The Flag Sets will let you attach flags from nations and organizations in the world of the game.

The Tropical Fruit Hat Set does… what it says on the tin.

An Earring Set will let you attach earrings with unique designs.

The Intense Self-Assertive set will attach… comic panels with messages to the characters’ heads.

On top of that, we get to see the “Summer Vacation at the Special Support Section” DLC which will be an add-on to the “Beach DE Vacation” feature, launching on October 1, 2020.

If you want to see more, you can also enjoy the latest trailer, the previous promotion video, the latest screenshots, the previous gallery, another one, more images, another gallery of screenshots featuring Lloyd Bannings and his friends and companions from Zero and Ao no Kiseki, more focusing on Rean Schwarzer and the other veterans of Class VII from Thors Military Academy, and a batch focusing on the cast for the third route.