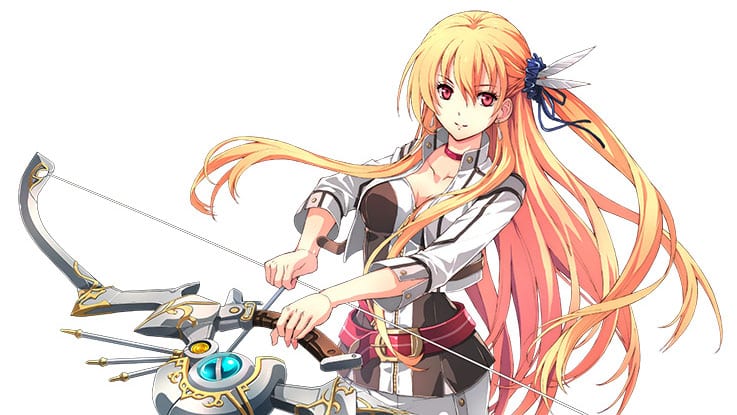 Today Nihon Falcom released plenty of new screenshots and artwork of its upcoming JRPG The Legend of Heroes: Hajimari no Kiseki.

First of all, the assets portray the original members of Class VII that many fans will definitely be familiar with.

We see Alisa Reinford, Laura S. Arseid, Elliot Craig, Machias Regnitz, and Jusis Albarea. On top of them, we also take a look at Alfin Reise Arnor and Elise Schwarzer.

We also get to see a few minigames unlocked in the New Reverie Corridor, including a minigame focusing on Beryl from the Occult Research Society, which will be a homage from the quiz which appeared in Trails in the Sky the 3rd.

If you want to see more, you can also enjoy the latest trailer, the previous gallery of screenshots, another one, more images, another gallery of screenshots featuring Lloyd Bannings and his friends and companions from Zero and Ao no Kiseki, more focusing on Rean Schwarzer and the other veterans of Class VII from Thors Military Academy, and a batch focusing on the cast for the third route.