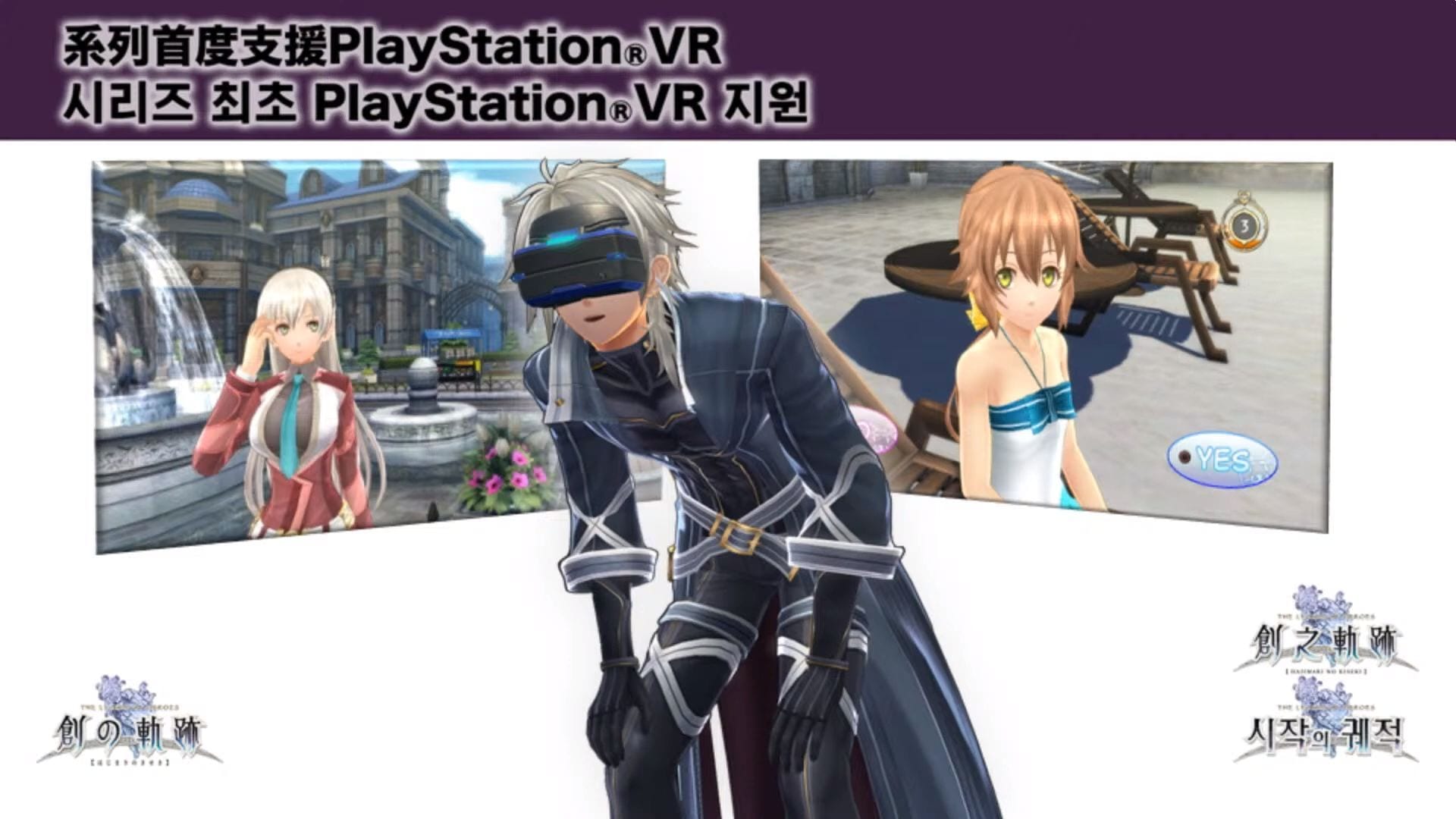 Today publisher Cloud Leopard Entertainment and developer Nihon Falcom had a couple of interesting reveals to make about The Legend of Heroes: Hajimari no Kiseki.

First of all, the game is going to get a PlayStation VR mode to be added with an update after release, allowing players to interact with the characters of the series in virtual reality.

On top of that, The Legend of Heroes: Hajimari no Kiseki will be localized in Korean and Chinese for PS4 with a release day and date with the Japanese launch, on August 27.

We also get the release of the Platinum Meister Box special edition whioch will include a set of 24 clear posters, a desk calendar, and 2 music CDs. A mini soundtrack will also be provided as early purchase bonus.

At the moment there is no information on when the game will release in the west, especially considering that the previous game of the franchise, The Legend of Heroes: Trails of Cold Steel IV, hasn’t been released yet and won’t come before fall 2020.

If you want to see more, you can also enjoy the first trailer, the latest images, another gallery of screenshots featuring Lloyd Bannings and his friends and companions from Zero and Ao no Kiseki, more focusing on Rean Schwarzer and the other veterans of Class VII from Thors Military Academy, and a batch focusing on the cast for the third route.