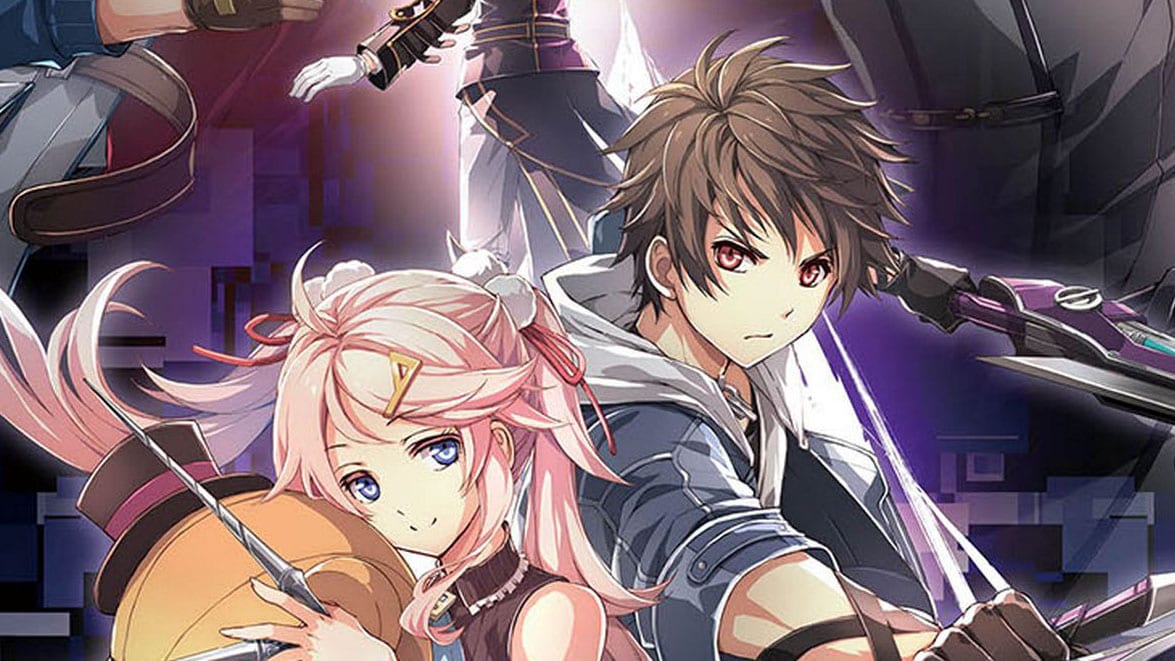 Today’s issue of Weekly Famitsu included a spread on Nihon Falcom’s next JRPG The Legend of Heroes: Hajimari No Kiseki, the next game of the Trails series.

This time around, the focus is on the third route that adds up to the story of the game.

As usual, considering that The Legend of Heroes: Trails of Cold Steel IV has not been released in English yet, unless you’re ok with spoilers, you likely should just enjoy the images and avoid reading the text under the gallery.

The route is named after “C,” a mysterious knight who bears the same name as the leader of the Imperial Liberation Front that triggered the civil war in Erebonia. Yet, he appears to be different from Crow Armburst in many ways, and his real identity is unknown.

The second character is Lapis Rosemberg, a Rosemberg doll with the appearance of a young girl who can operate independently. She is proud of her nature and always tries to be elegant, even if she exhibits unusual behaviors at times. She has lost her memories and she works with “C” in order to regain them.

Nadia Rein is a former killer who hides her ominous equipment in a big stuffed bear and excels in ranged combat. She is always carefree, but she has actually mastered excellent analytical and acting skills.

Abel Swin is also a former killer who has left his organization due to a certain incident and now is leading the life of a fugitive. He wields two special blades of different length and he is very skilled at close combat. Some of his perks include a cool personality and good common sense.

The way the game is structured is a first in the series, with a “cross-story” system requiring the player to switch between three protagonists to advance through the story.

The three routes are mostly separate by chapters and you can switch freely between them. This expands the scope of the story greatly. Each chapter may have multiple episodes.

In each route, you’ll meet many old friends that fans of the series will recognize.

If you want to see more, you can also enjoy the first trailer, more screenshots featuring Lloyd Bannings and his friends and companions from Zero and Ao no Kiseki, and more focusing on Rean Schwarzer and the other veterans of Class VII from Thors Military Academy.