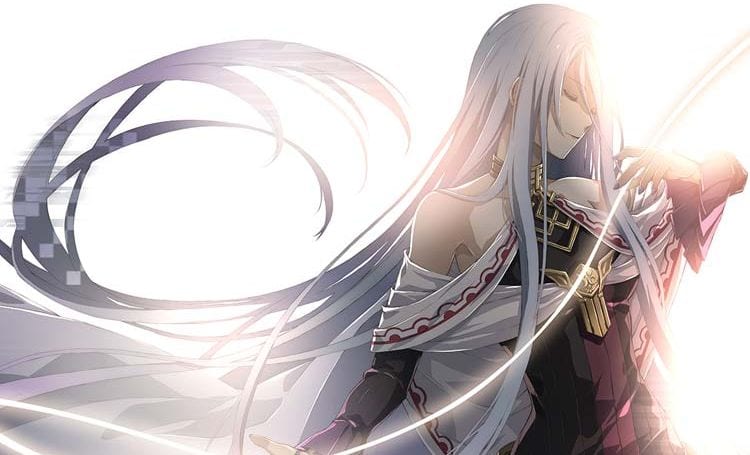 Today Nihon Falcom finally announced the newest game of its Trails franchise, titled The Legend of Heroes: Hajimari no Kiseki (which translats into “the Miracle of Beginning”).

The game has been announced only for PS4 at the moment, and it’ll release in Japan in the summer of 2020. It will mark the 15th anniversary of the series.

You can check out the first screenshots below, but do keep in mind that the story details under te gallery include spoilers from The Legend of Heroes: Trails of Cold Steel IV, which you may not want to read since we’re still stuck at the third chapter of the series in the west.

With the Empire consumed by the Great Twilight, the story starts in Zemuria, where our heroes have overcome the crisis. Yet, cause gives way to effect, and the story spins towards its “end point.”

Fate intertwines intricately focusing on three protagonists active in different areas of Zemuria. One is known as a “Hero,” one as a “Liberator,” and the third as a “Hermit.”

The narration uses a “cross-story system” that switches among three different routes telling the story from diverse points of view.

There are over 50 characters including new ones and large-scale episodes describing their background. There are also plenty of new mechanics.