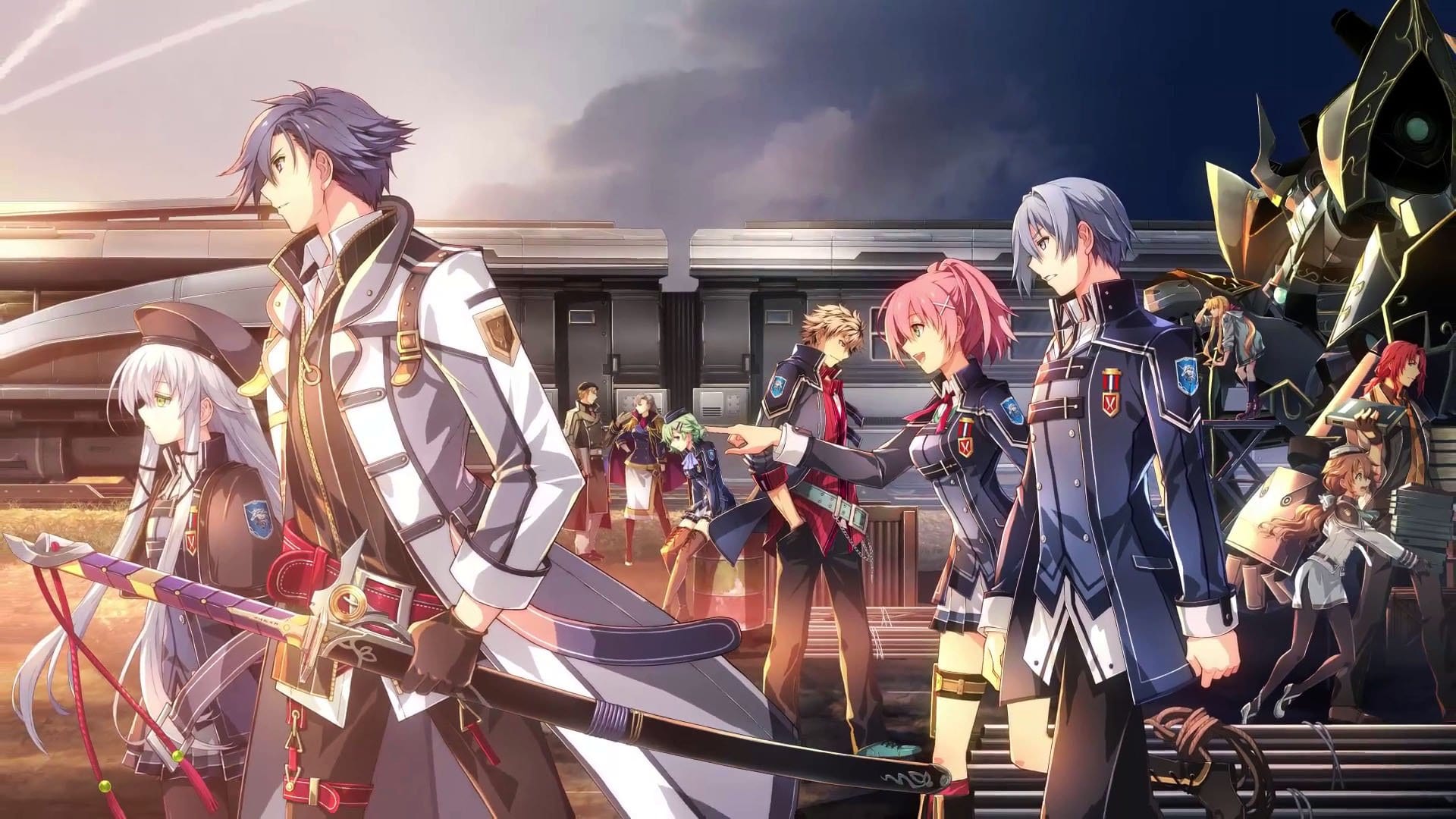 The Legend of Heroes series has been quietly putting out JRPGs of outstanding quality for decades now. And while it may not have reached the level of acclaim of other genre stalwarts like Final Fantasy, Dragon Quest or the Tales franchises respectively, developer Nihon Falcom has very much earned their seat at the table.

The latest entry in the Cold Steel series to come to the west, Trails of Cold Steel 3, continues this upward trend. Its deeply developed characters, entrancing political machinations and intricate combat mechanics will keep players immersed in its world for scores of hours, and the cliffhanger this entry goes out on will leave you screaming for more.

The narrative of the Cold Steel games is by now on the level of an epic fantasy series like the Wheel of Time. It features stellar and emotive writing, and is incredibly verbose, with the script for Cold Steel 3 alone coming in at almost 2.5x larger than that of The Witcher 3: Wild Hunt.

This is, unfortunately, something of a double-edged sword, simultaneously the game’s greatest strength and potentially its fatal flaw. The depth here is unrivaled, but if you haven’t played through the first two games, saying you are jumping into the deep end would be a gross understatement.

I feel for the developer, as it’s a tough situation to be in. Obviously you want to bring in a new audience, but I just can’t imagine going into this game blind. It would be like starting Breaking Bad or Game of Thrones in the last season; sure, you might follow along, but you are really missing context.

This was a problem in the second entry as well, which I noted in my review. Thankfully, this is alleviated somewhat in Cold Steel 3, and while the game doesn’t exactly begin with a blank slate, it does start in a narrative moment of reprieve.

You again play as the likable if slightly vanilla Rean Schwarzer, the devilishly handsome and dashing Ashen Chevallier, who is once again an object of intense scrutiny for every female character he encounters. Anyone familiar with harem anime will know the score.

With the resolution of the civil war that was the focus of the previous two games, Cold Steel 3 sees Rean beginning his peacetime career as an instructor, after having graduated from Thors Military Academy himself and having won renown in the conflict with the Imperial Liberation Front.

The game begins the formation of a new Class VII, at an entirely new branch of Thors. Rean is given the task of instructing series newcomers, Kurt and Juna, along with Altina, a feisty character from the earlier games.

In this way, we get to see Rean in a whole new light, and it smartly allows the game to continue the slice of life high school setting, without things becoming too stale.

This entry follows the now-familiar progression of the earlier games, with you spending time on campus before setting out into the provinces for some plot development and the more meaty combat dungeons.

It works really well, too. While at school, there is an almost overwhelming amount of characters to interact with, each of which has a new set of dialogue after each major story beat.

If you pay close enough attention, these side characters sometimes have their own mini-story arcs, and I would always look forward to catching up with my favorite students and instructors to see what they had been up to while I was gone.

The excursions are great too, as you get to see what state the Erebonian Empire is in after the recent upheaval. Along the way, you encounter familiar faces from your previous adventures, both friend and foe.

It makes for an engaging loop, and with the exception of some particularly dialogue-heavy sequences in the opening hours, it moves along at a better pace than earlier games.

Cold Steel 3 is the first entry to be solely available on console, eschewing the Vita version in this iteration. The graphics have predictably received a nice boost because of this, and the game looks and runs great, with load times being very minimal, at least on a PS4 Pro.

Combat hasn’t radically changed, and at least for me, I think that’s a good thing. It makes for a better sense of continuity, and as the Cold Steel games already featured a fantastic battle system, if it ain’t broke then why fix it.

There is the new Combat Order system, which provides either offensive or defensive buffs to your entire party, and can really turn the tide if you are in a difficult spot. I like that there is even a narrative reason for this upgrade coming so late in the series, and it feels impactful and true to form.

Trails of Cold Steel 3 feels like the best of the bunch, resolving a lot of lingering plot threads weaving some intriguing new ones. It moves the entire plot forward in some tantalizing ways, and I cant wait to see where it goes next.

Cold Steel was originally conceived as a trilogy, but the story grew in the telling. The fourth game has already been released in Japan, and will no doubt make its way westward in due time.

If you are a JRPG fan, this series is a must-play. It’s one of the strongest running, second only to Persona in my opinion. It’s funny, charming, engaging, and occasionally heartbreaking. And it’s absolutely worth the investment.

Should You Buy Trails of Cold Steel 3?

If you are up on the series, without a doubt. It’s a tough prospect for a new player, though, and if you are interested you really should start with the first game.

Developed by Nihon Falcom, best known for their work on the Legend of Heroes series.