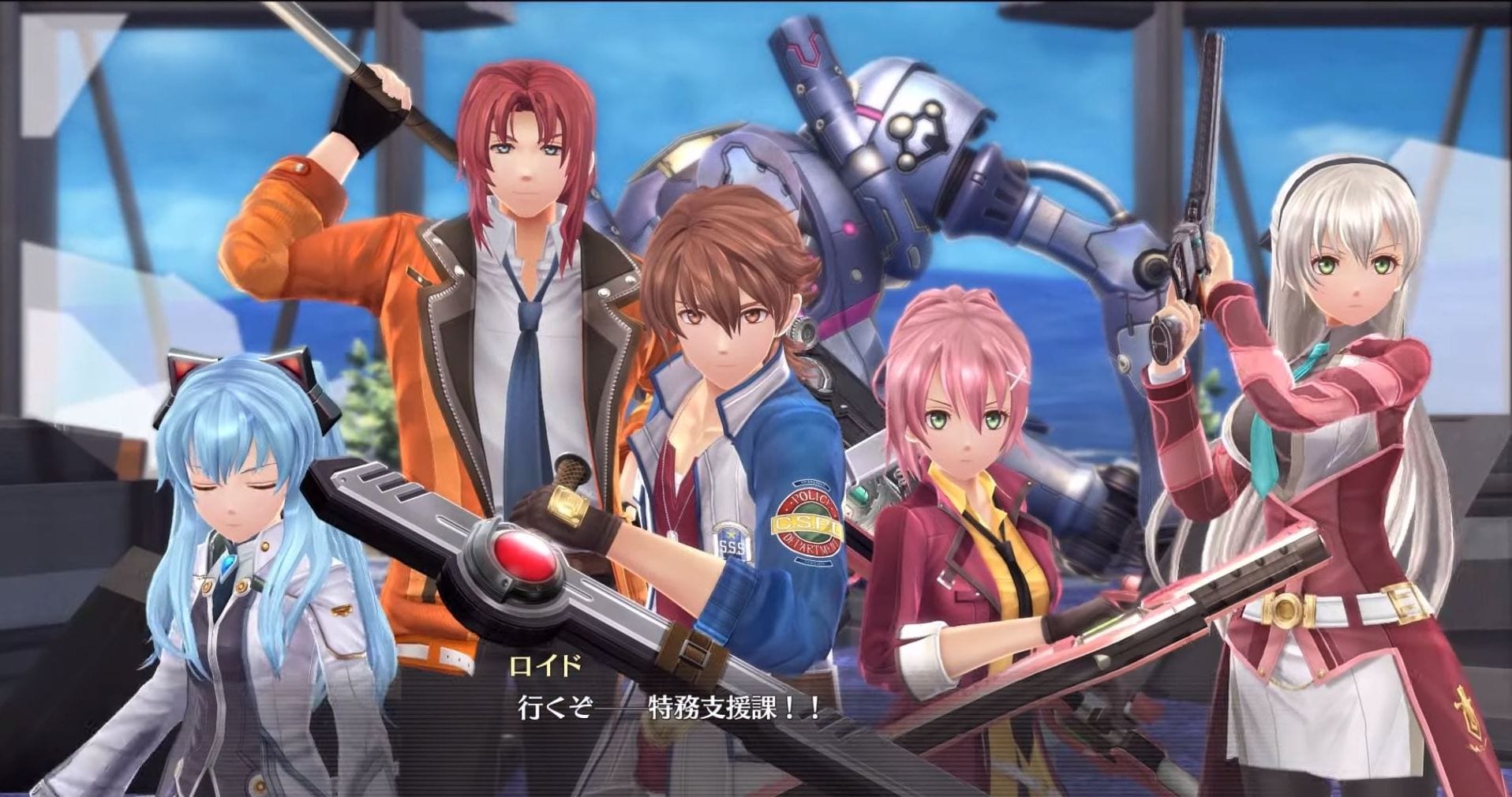 Today Nihon Falcom released the first trailer of its upcoming JRPG The Legend of Heroes: Hajimari No Kiseki, the next game of the Trails series.

The screenshots and artwork released today focus primarily on one of the three paths that will be included in the story of the game. It’s titled “The Day of Independence” and it’s centered on Lloyd Bannings and his friends and companions from Zero and Ao no Kiseki.

You can enjoy the trailer below, and take a look at familiar heroes that will return in the new game.

That being said, “familiar” maybe a slight overstatement for some, considering that Zero and Ao no Kiseki have never been released in the west.

If you want to see more, you can also enjoy receny screenshots featuring Lloyd Bannings and his friends and companions from Zero and Ao no Kiseki and more focusing on Rean Schwarzer and the other veterans of Class VII from Thors Military Academy.