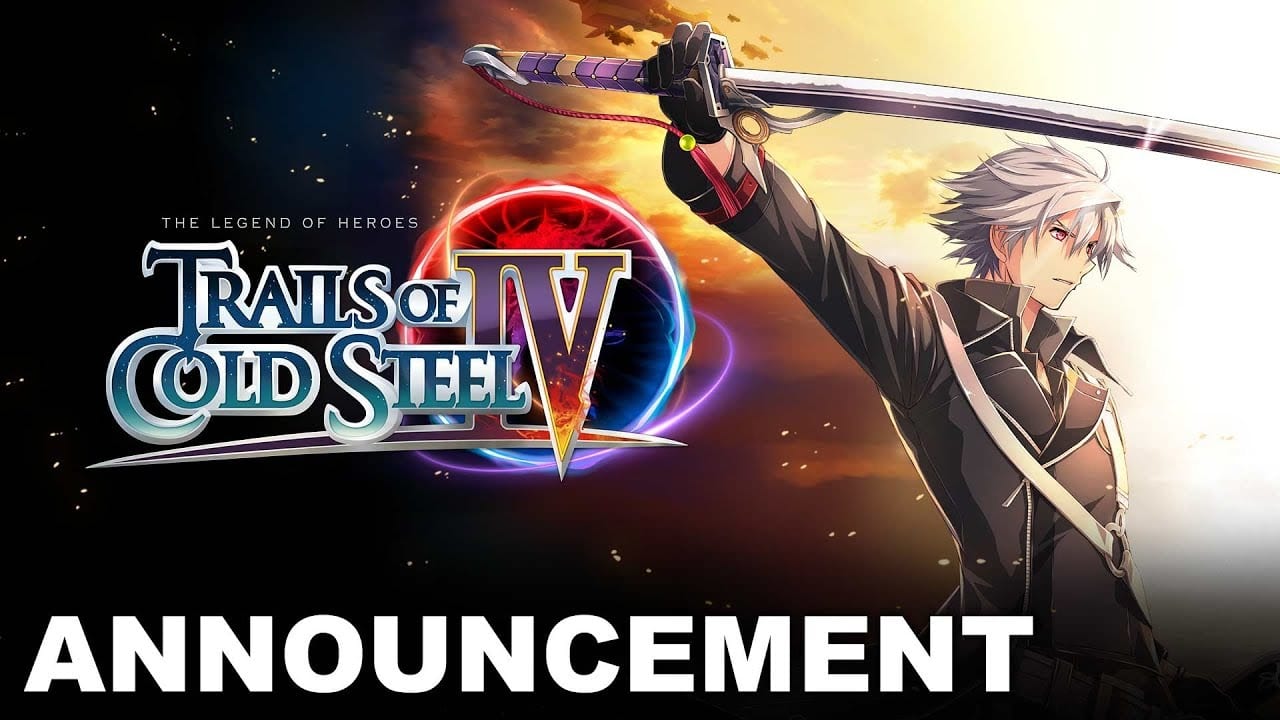 Following the announcement of the upcoming western release of The Legend of Heroes: Trails of Cold Steel IV, NIS America released a stylish trailer.

The trailer finally marks a reveal that many fans of the series have been waiting for a long time and features familiar heroes whose adventures will finally come to a (temporary) conclusion in Eglish.

We already know that the game will come to PS4 in the fall of 2020, while fans on PC and Nintendo Switch will have to wait for 2021.

Alongside the news we also get to take a look at two different editions. The physical “Frontline Edition” and the Limited Edition, which is priced at $99.99.