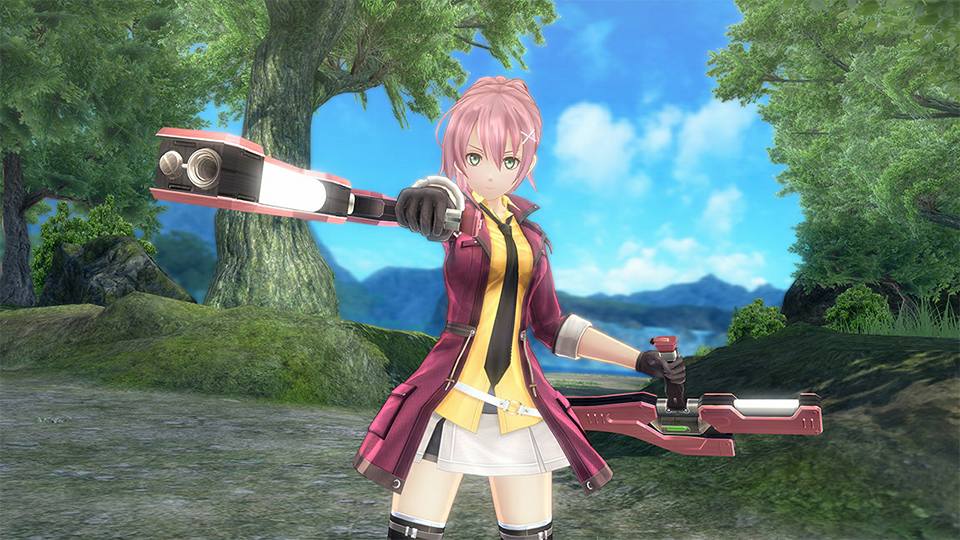 The Legend of Heroes: Trails of Cold Steel IV, which was originally released in Japan in 2018 for PS4, is officially coming to the west in the fall of this year on the PlayStation 4, as well as for the Nintendo Switch and PC in 2021.

This announcement comes following the release of the predecessor, The Legend of Heroes: Trails of Cold Steel III, for PS4 and PC, with a Nintendo Switch release coming June 30th, 2020.

This JRPG franchise has been in circulation dating back to 1992 in North America with a TurboGrafx-CD release, with the Trails of Cold Steel sub-series starting in 2011.

In an interview on Game Informer, Nihon Falcom President and Producer, Toshihiro Kondo, discussed this title’s relation to the series as a whole:

This title holds an important place as the end of the Cold Steel series and the mid-point of an overall story that began with Trails in the Sky. We’ve hinted at various mysteries since Trails in the Sky and all of those related to the Erebonian Empire will be revealed here. Additionally, characters who have made appearances in previous games will cooperate with Rean and his companions here against a common, final enemy. Many characters will join the party and you could say that the final swell in this grand tale is unlike anything ever seen thus far in any JRPG. I think you will be shaking your heads in agreement once you pick this game up.

The PlayStation 4 and Nintendo Switch releases are getting a “Frontline Edition” physical release, which will be available for preorder on the NIS America store site. A limited-edition release is also available.

A demo for The Legend of Heroes: Trails of Cold Steel III is available for PC if you’d like to get a glimpse of what the series has to offer.

Also, a large chunk of the upcoming Nintendo Switch port of Trails of Cold Steel III’s gameplay is available for your viewing pleasure.