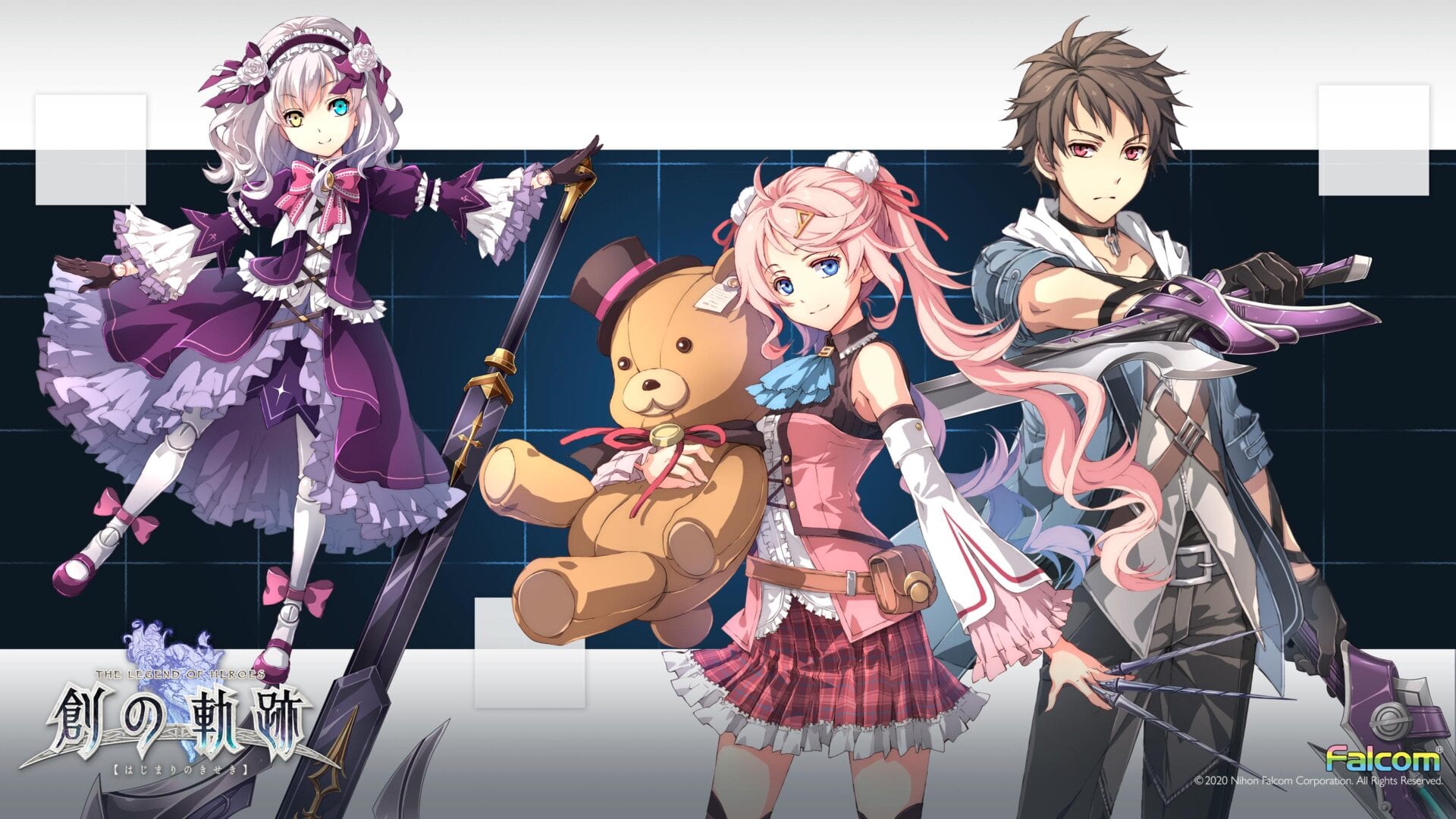 Today Nihon Falcom released a new and extensive trailer of its upcoming JRPG The Legend of Heroes: Hajimari no Kiseki, which is the newest game of the Trails series.

If you know the series, you probably are familiar with the fact that its trailers are fairly epic, and this is definitely no exception.

In particular, this trailer provides an extensive look at the three paths that we’ll be able to follow to progress with the story. Two of them focus on familiar characters, while the third appears to focus mostly on new ones.

You can check it out below, keeping in mind that you haven’t played Trails of Cold Steel IV, some of the scenes showcased may be considered spoilers.

The Legend of Heroes: Hajimari no Kiseki will be released in Japan, Korea, and Asia for PS4 on August 27. Just yesterday we learned that it’ll include PlayStation VR support with a post-launch update.

If you want to see more, you can also enjoy the previous trailer, the latest gallery of screenshots, another one, more images, another gallery of screenshots featuring Lloyd Bannings and his friends and companions from Zero and Ao no Kiseki, more focusing on Rean Schwarzer and the other veterans of Class VII from Thors Military Academy, and a batch focusing on the cast for the third route.