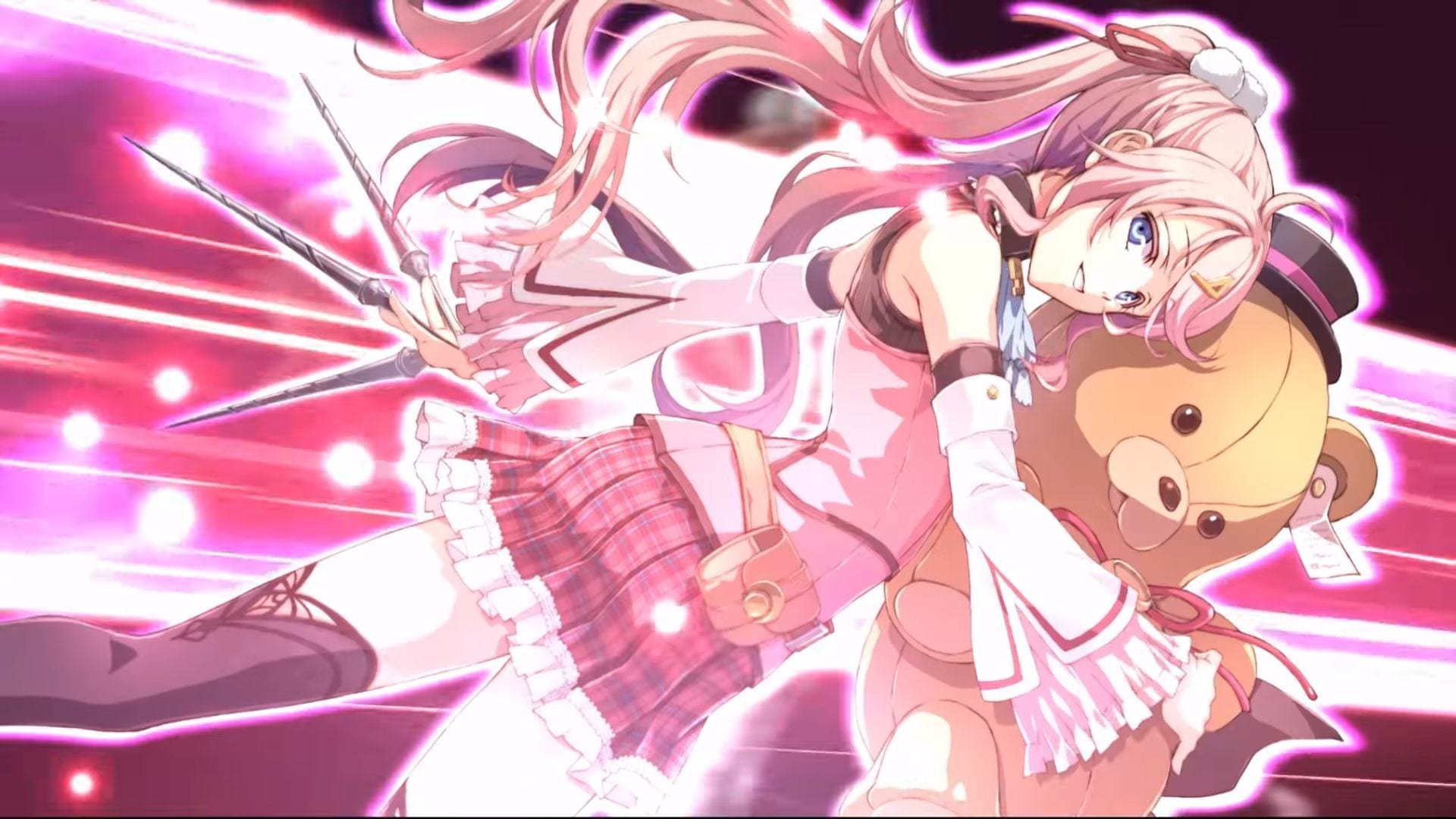 Today Nihon Falcom released a new trailer of its upcoming JRPG The Legend of Heroes: Hajimari no Kiseki, the next game of the Trails series.

The trailer focuses on showcasing the many heroes that will appear in the game, including plenty of familiar faces from the previous games of the franchise.

You could say that it’s a supreme form of fanservice, and it’s also rather epic.

If you want to see more, you can also enjoy the first trailer, the latest screenshots, the previous images, another gallery of screenshots featuring Lloyd Bannings and his friends and companions from Zero and Ao no Kiseki, more focusing on Rean Schwarzer and the other veterans of Class VII from Thors Military Academy, and a batch focusing on the cast for the third route.