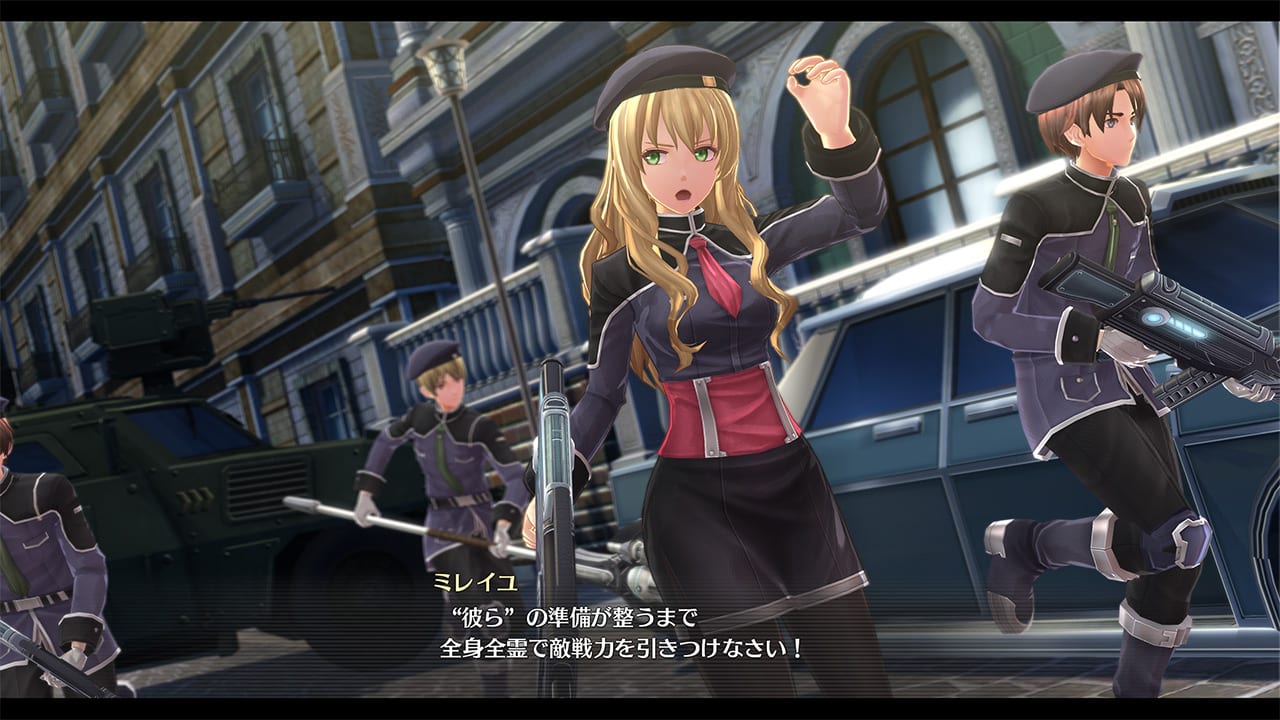 Today Nihon Falcom released a sizable batch of screenshots and artwork of its upcoming JRPG The Legend of Heroes: Hajimari no Kiseki, the next game of the Trails series.

The assets focus on the looks in the game of a bunch of returning characters who appeared in previous Trails games from the beginning to the end of the series.

We get to see KeA Bannings, Alex Dudley, Mireille, Zhao Lee, Erika Russell, and Renne Bright. There’s enough to spark quite a bit of nostalgia among the fans.

If you want to see more, you can also enjoy the first trailer, the previous images, another gallery of screenshots featuring Lloyd Bannings and his friends and companions from Zero and Ao no Kiseki, more focusing on Rean Schwarzer and the other veterans of Class VII from Thors Military Academy, and a batch focusing on the cast for the third route.