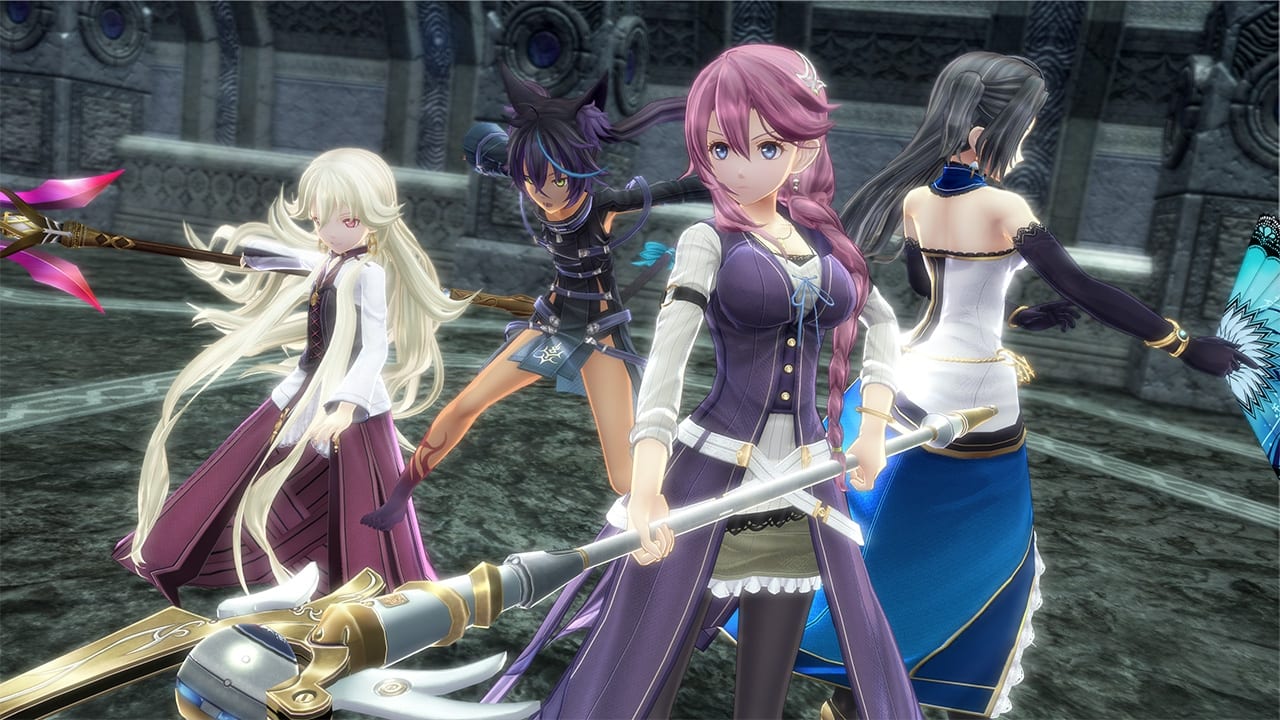 Today Nihon Falcom released plenty of new screenshots from its upcoming JRPG The Legend of Heroes: Hajimari no Kiseki, which is the newest game of the Trails series.

The images showcase the  New Reverie Corridor which is an extradimensional space in the game that can be unlocked by progressing the main story. There are no restrictions on when you can play it. Once you unlocked it, you can switch between it and the main story whenever you like.

Interestingly, you can use all the characters regardless of their route because the corridor is not tied to the main scenario, so you can form parties that you usually wouldn’t have in the story.

You can also drop Seal Stones that will unlock episodes or minigames tied to specific characters.  On top of that, special Seal Stones let you unlock characters only playable in the New Reverie Corridor.

If you want to see more, you can also enjoy the latest trailer, the latest screenshots, the previous images, another gallery of screenshots featuring Lloyd Bannings and his friends and companions from Zero and Ao no Kiseki, more focusing on Rean Schwarzer and the other veterans of Class VII from Thors Military Academy, and a batch focusing on the cast for the third route.