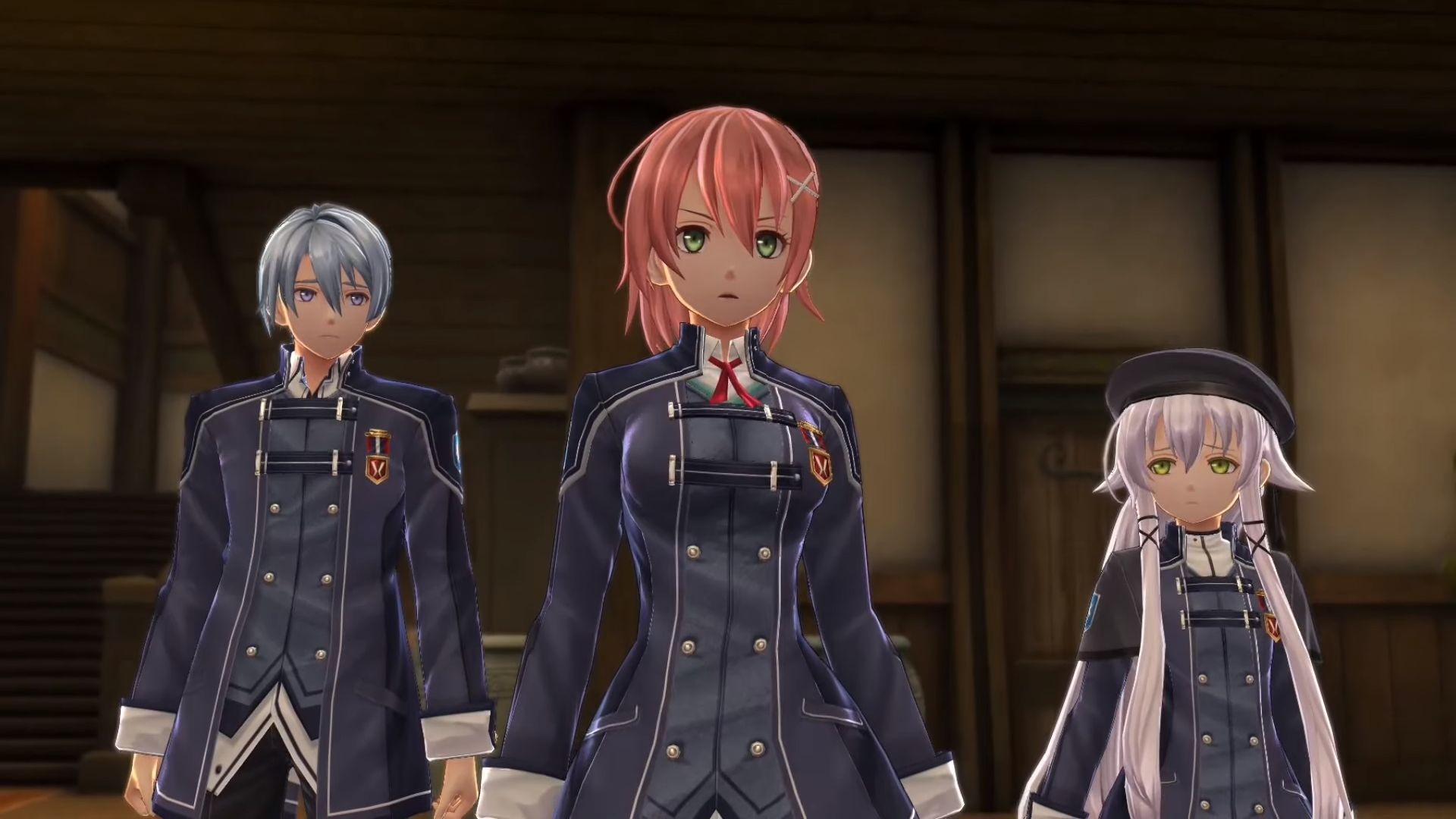 I say “the first” because for now we only know the release date for PS4, which will be October 27, 2020. The Nintendo Switch and PC versions are still framed as a generic “2021” release.

You can enjoy the trailer presented during the show below.

If you want to see more, you can enjoy the first trailer and one more dedicated to the story.