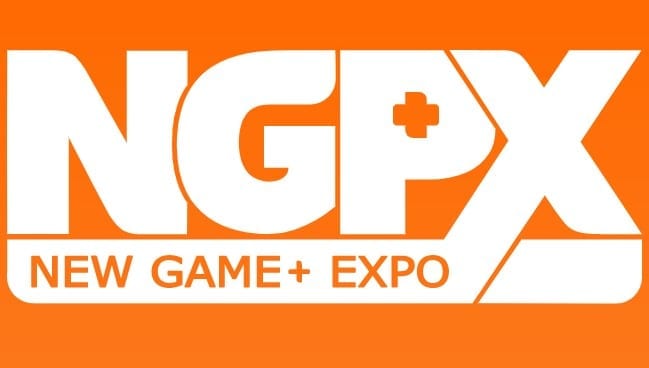 The New Game+ Expo (NGPX) stream boasts an impressive lineup of exhibitors that focus on a wide range of genres. With big names like Sega, Atlus, and Koei Tecmo —just to name a few— taking part, you won’t want to miss out on anything revealed at this event. Here’s how to watch NGPX.

Where to Watch New Game+ Expo

There are four different social media sites you can use to follow the announcements of the event: Twitter, Facebook, Instagram, and YouTube. However, there’s only one place where you can watch the stream live. The event will be streamed in its entirety on the NGPX Twitch channel.

NGPX is scheduled to start at 8:00 AM (PT) on June 23. If you don’t live on the west coast of the US, then check out this list of start times in other time zones:

Currently, we don’t know how long the event will last, but we have the full list of all 16 developers and publishers who will take part in NGPX:

If we take them literally, then that means there will be at least 24 games shown. But it wouldn’t be at all surprising to see the final count to differ from that literal interpretation.

That’s all there is to know right now about when and where to watch the New Game+ Expo stream. If you want to check out all the other events replacing E3 this Summer, then take a look at our full list.