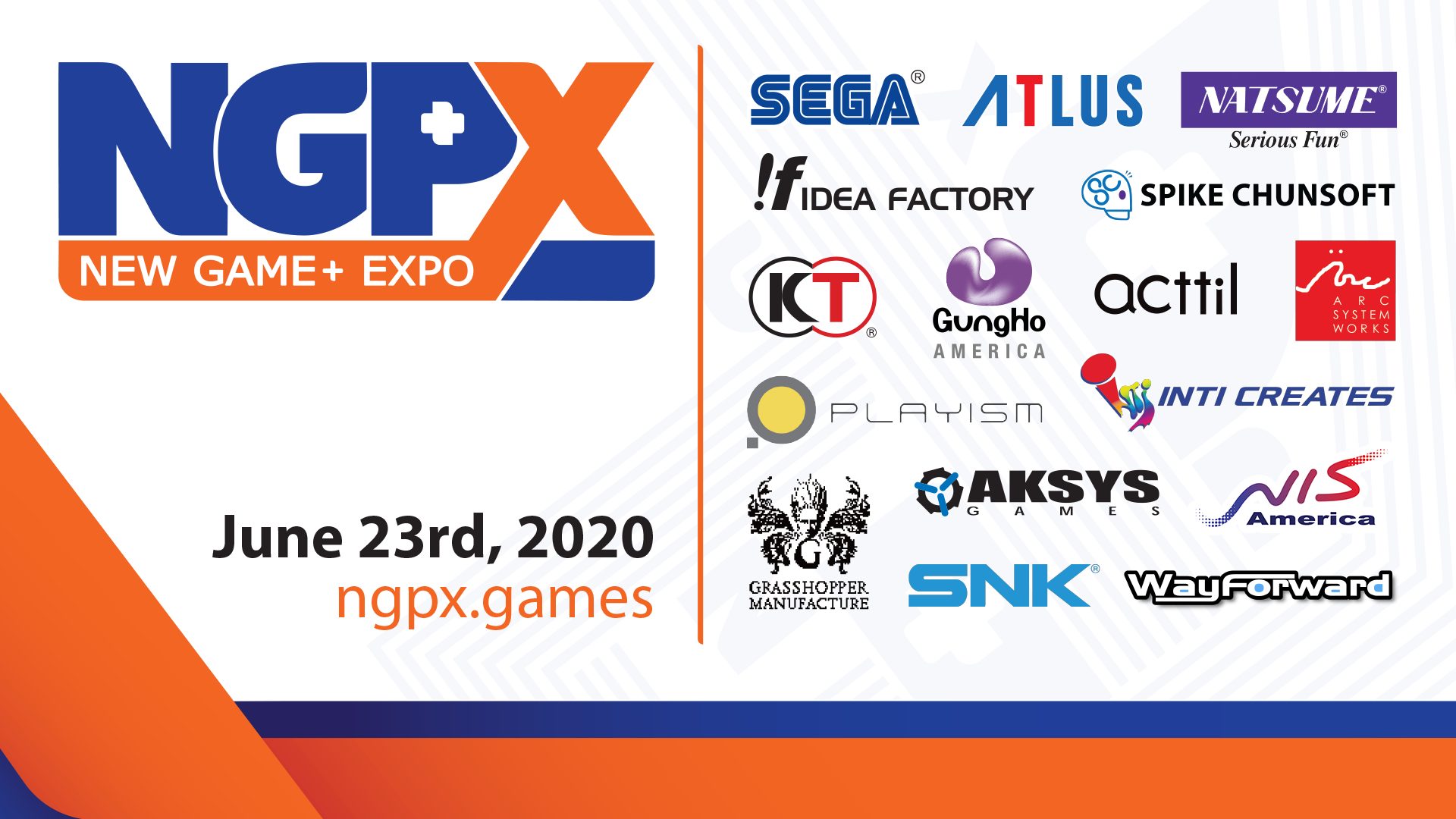 There’s yet another digital game showcase to look forward to this summer in place of major conventions like E3, Paris Games Show, and TGS. Called the New Game+ Expo, the newly announced showcase puts a spotlight on Japanese-centric games, featuring 14 developers/publishers from around the world. It’s set to kick-off next month, June 23.

You can catch the show over on Twitch from 11AM ET, which is set to feature game reveals, gameplay footage, interviews with developers, and more.

Here’s the full list of game companies in attendance:

“New Game+ Expo is a grassroots coalition of publishers and developers. Organizing together for the first time, we hope fans have fun as we take a look at the combined upcoming lineup of games for 2020 and beyond!”

While Ian Curran, Sega of America president and COO, weighed in too:

“COVID-19 has brought with it many challenges, but also an opportunity to come together as a bold collective of publishers. SEGA is delighted to announce its participation in New Game+ Expo… joining forces to create a one-of-a-kind showcase event that unifies a special slice of the video game industry.

In other recent news pertaining to digital game showcases this summer, Geoff Keighley confirmed dates for Opening Night Live, which serves as the curtain-raiser for this year’s (digital) Gamescom 2020.