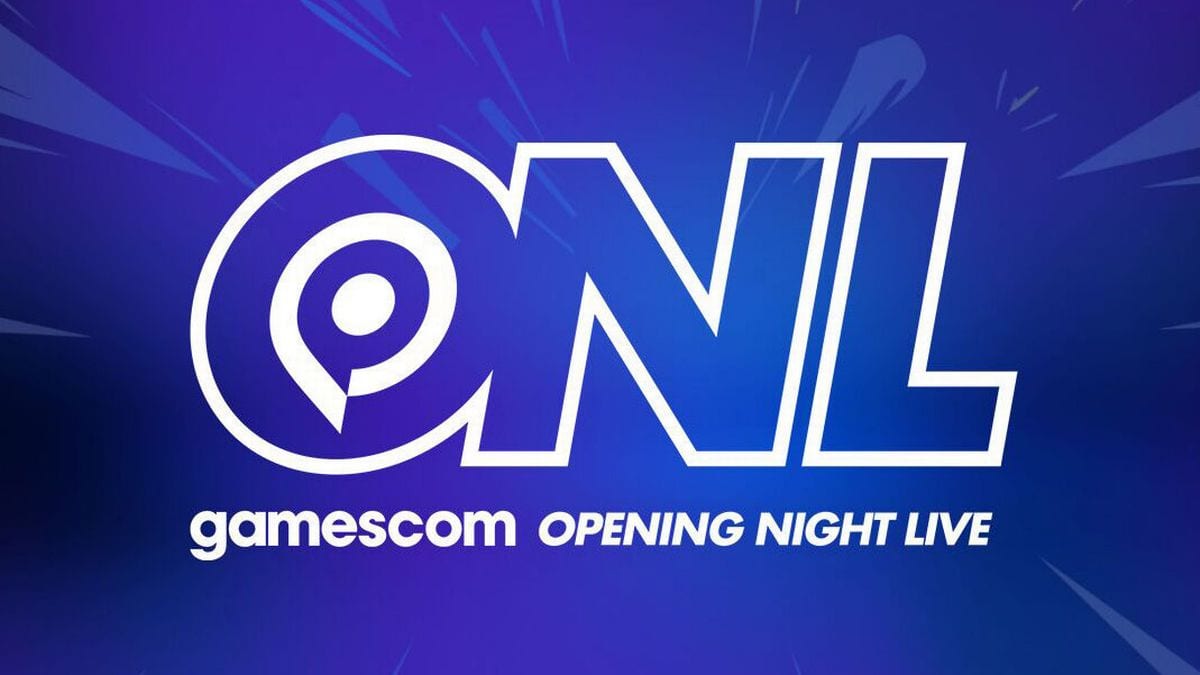 Games industry personality and live-event producer Geoff Keighley has announced new dates for the second year of Opening Night Live. The show, which serves as the curtain-raiser for a now digital Gamescom 2020, will take place on Aug. 27.

Ever the hype-man, Keighley describes this year’s event as a “spectacular show” that will not only kick off Gamescom but act as the grand finale for his own “Summer Game Fest,” a series of livestreams and announcements that begun last week.

Quick update: @gamescom Opening Night Live will now take place live on August 27 and kick off 3 days of @gamescom 2020. We’re planning a spectacular show that will also be the grand finale of @summergamefest More at https://t.co/KRzKTQeHcspic.twitter.com/3gVEvG1so7

As for Gamescom itself, a press release today provides a brief overview of what to expect. In particular, it notes the arrival of new formats such as “Awesome Indies,” which will update gamers on “important announcements and news about the most anticipated indie titles.”

Further, the “Daily Show,” which will talk about and expand on the highlights from its own formats as well as the shows and promotions of the gaming companies and partners on a daily basis.

“Although gamescom will unfortunately not take place in Cologne this year, it will be impossible to miss it on the internet. Our digital concept is showing the way forward in the event landscape and many of the innovations will become an integral part of gamescom in the years to come.

And even if all the elements of gamescom cannot be transferred to the digital world, one thing is already certain: gamescom formats in a class of their own and official gamescom partners with their own events allow us to offer players in the games industry a multitude of opportunities to share their games, announcements and news with millions of gamers worldwide.”

Last year, Opening Night Live featured news and announcement from over 15 publishers. Hideo Kojima made an appearance on stage, too.