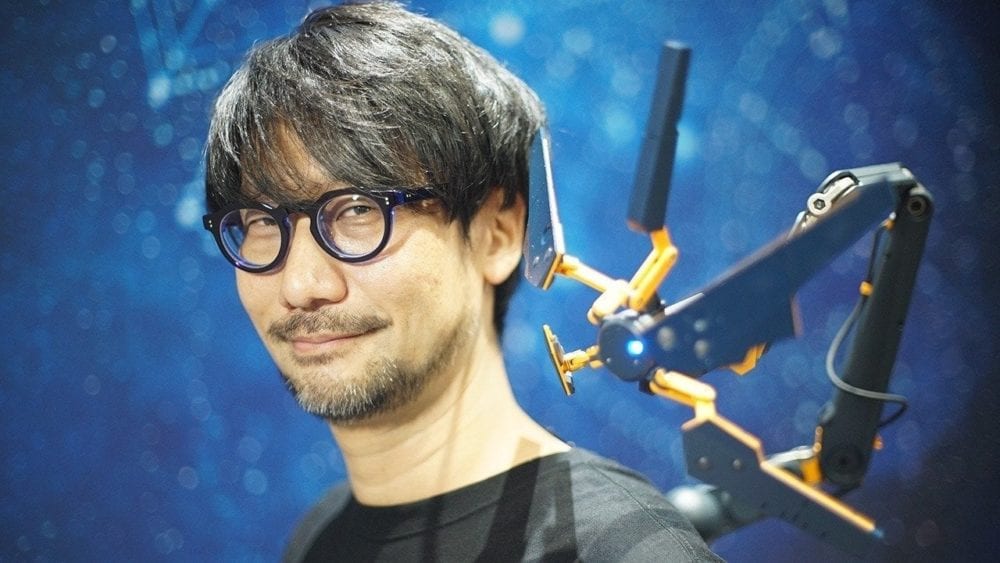 Last week, host and personality Geoff Keighly announced Opening Night Life, a new show that will feature game trailers and announcements the night before Gamescom 2019 begins. Today he revealed its full schedule, which comprises over 15 game publishers and will be headlined by his close friend Hideo Kojima, who will appear on stage to present Death Stranding.

“Excited to announce @HIDEO_KOJIMA_EN will be live in Cologne during @gamescom Opening Night Live on Monday, August 19 to premiere an exclusive new look at DEATH STRANDING. ONL will stream around the world across all major platforms!”

Before confirming the show’s full line-up with a second message that reads:

“More than 15 game publishers will premiere new content and make announcements during @gamescom Opening Night Live. An exciting show is coming together for Monday, August 19! Hope you get to tune in and watch the stream!”

Prior to today’s schedule, we’d already had confirmation that Disintegration, a V1 Interactive-developed first-person shooter would be making its debut appearance, as well as a new and a new title from THQ Nordic.

Geoff Keighly is best known for creating and producing The Game Awards, an annual award ceremony show that features many new trailers and announcements.

If you’re hungry for more Death Stranding before Opening Night Live then check out its latest trailer, which showcases Heartman.