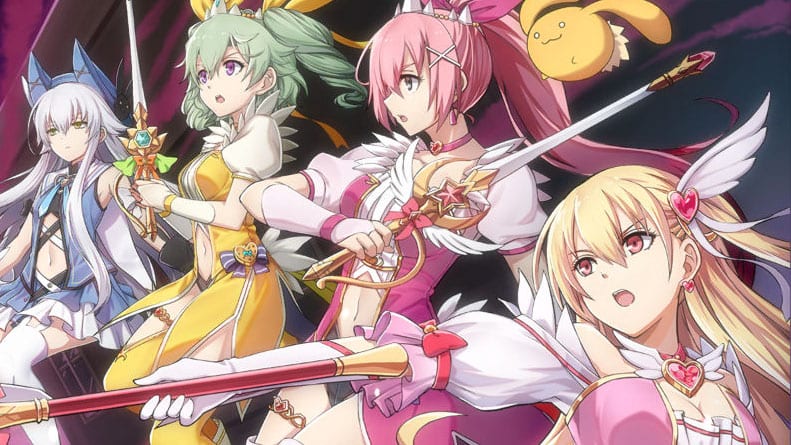 Today Nihon Falcom released new screenshots from its upcoming JRPG The Legend of Heroes: Hajimari no Kiseki, which is the newest game of the Trails series.

The new images once again revisit the New Reverie Corridor, which (as we saw in our previous article) is an extradimensional space in the game that can be unlocked by progressing the main story. There are no restrictions on when you can play it. Once you unlocked it, you can switch between the Corridor and the main story whenever you like.

Before you get worried about spoilers, the episodes and minigames you can unlock here are unrelated to the story of the game, and some of them are pretty wacky, as you can probably see in today’s screenshots.

The episodes are unlocked by dropping Seal Stones, and they feature party combinations that usually wouldn’t be possible in the main story. Basically, it’s a lot of fanservice.

First of all, we get to see the minigame Magical Girl Alisa RS, which is an actual 3D shooter with majokko themes.

On top of that, we also get to see a couple of character-specific episodes showing some familiar faces.

If you want to see more, you can also enjoy the latest trailer, the previous screenshots, more images, another gallery of screenshots featuring Lloyd Bannings and his friends and companions from Zero and Ao no Kiseki, more focusing on Rean Schwarzer and the other veterans of Class VII from Thors Military Academy, and a batch focusing on the cast for the third route.