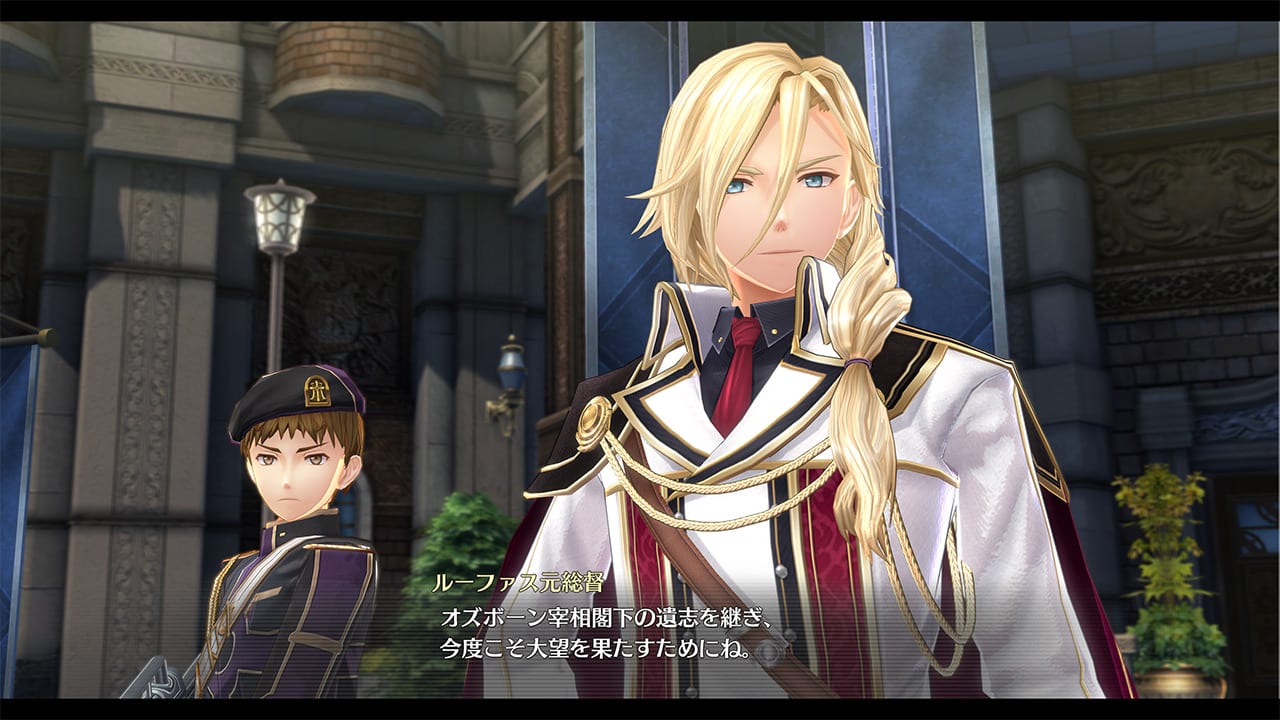 Today Nihon Falcom released a new batch of screenshots and information for its upcoming Trails JRPG The Legend of Heroes: Hajimari no Kiseki.

We also get to see two episodes that will be unlocked in the New Reverie Corridor and the “Project Tirfing” minigame in which Rean is tasked to collaborate with Professor G. Schmidt in his Panzer Soldat research via a newly-developed simulator.

We also hear that Nihon Falcom will livestream new gameplay on its YouTube channel on August 26.

The Legend of Heroes: Hajimari no Kiseki will be released in Japan, Korea, and Asia for PS4 on August 27. Recently we learned that it’ll include PlayStation VR support with a post-launch update and PS5 compatibility will also be supported with another update.

If you want to see more, you can also enjoy the latest trailer, the previous promotion video, the latest screenshots, the previous gallery, another one, more images, another gallery of screenshots featuring Lloyd Bannings and his friends and companions from Zero and Ao no Kiseki, more focusing on Rean Schwarzer and the other veterans of Class VII from Thors Military Academy, and a batch focusing on the cast for the third route.