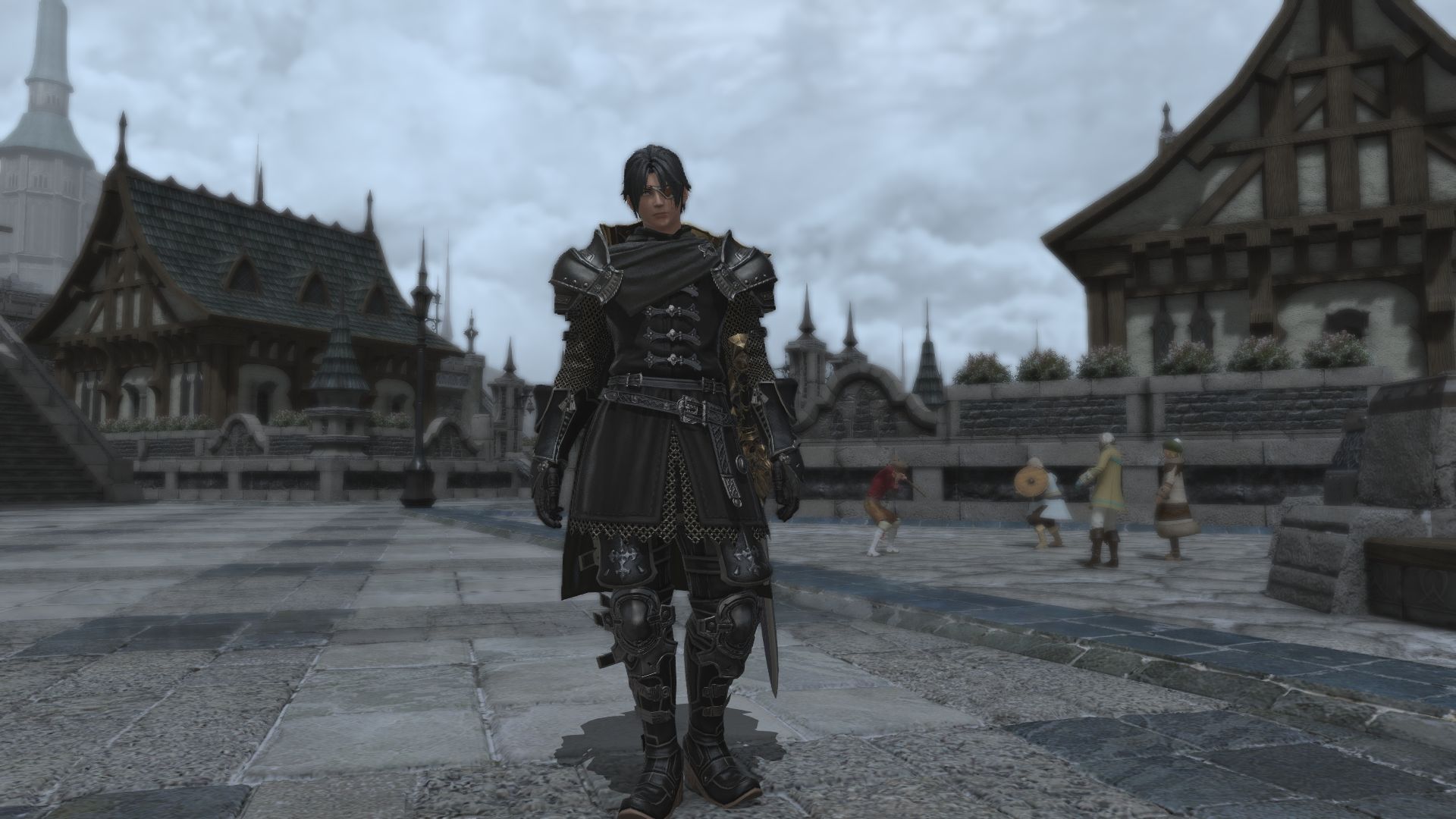 While it took over a week longer than Japanese Final Fantasy XIV players, the first western servers have complete the current phase of the Ishgardian Restoration.

The Ishgardian Restoration is a feature introduced in update 5.11 and updated with a second phase in update 5.21.

This second phase is relevant because upon completion it wraps up the construction of the New Nest, the first part of what has been teased to be the new housing ward in Ishgard, also providing a glimpse of what it’ll look like.

Another interesting element of the feature is that it introduces a competitive element between servers, prompting their crafters and gatherers to come together to complete the tasks required for the rebuilding.

The first server to complete the New Nest was Tomberry in the Japanese Elemental datacenter. Since then, the vast majority of Japanese servers have completed the phase.

On the other hand, western servers have lagged behind a bit, but today the first two reached the goal.

The first western server to make it is Balmung from the North American Crystal datancenter, early this morning, while Gilgamesh from Aether had to settle for second place just a little while ago.

At the moment, European servers are still lagging behind, with a few on stage 35.

The race was actually rather pitched, with Gilgamesh managing to close the distance over the past few days, coming relatively close to overtaking Balmung.

Below you can see a few pictures of the rebuilt New Nest.

Recently, we learned that the next phase of the Ishgardian Restoration will come with update 5.3, which should be released between late July and early August if current predictions remain valid.