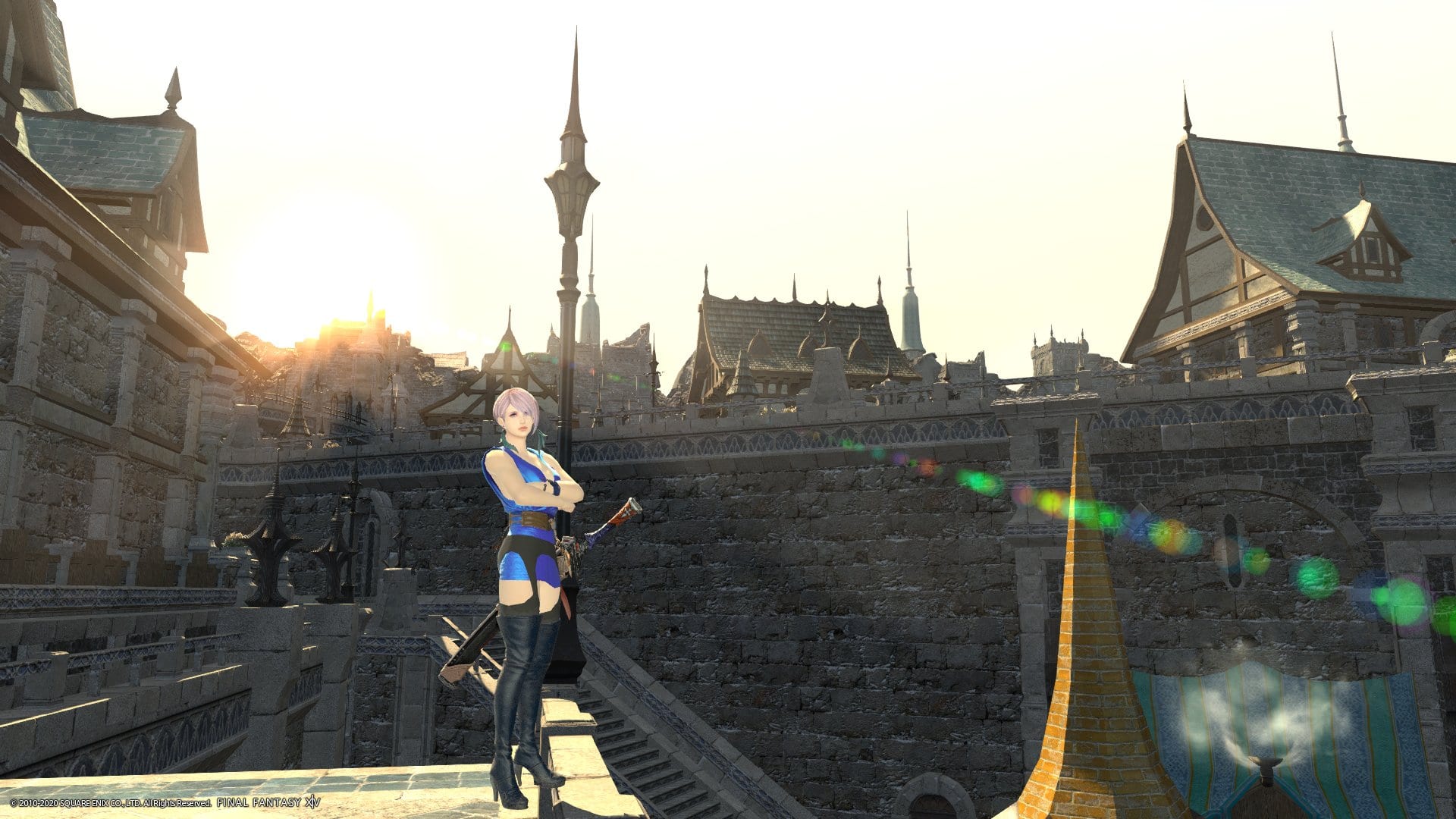 Earlier today, Final Fantasy XIV players on the Japanese server Tonberry were the first to complete the second phase of the Ishgardian Restoration feature.

This provides the world with the first glimpse of what the future and much-teased housing wards in Ishgard will look like.

As reported on the official ranking page, at the moment of this writing Tonberry is the only server to have reached stage 38, which completes the second phase of the restoration introduced in update 5.21.

A few more Japanese servers are currently on stage 35, while Balmung is alone at the lead of western servers on stage 34, still quite far from the goal.

The completion of phase 2 wraps up the rebuilding of the area named The New Nest, and players from Tonberry have been posting images for us all to see.

Below you can see quite a few courtesy of Twitter users にど@トンベリ鯖, トンベリ鯖のB’z好き (who also provided the featured image at the top of the post), サラ@トンベリ鯖, and びりーさん＠京稲荷.

Interestingly, the completed phase also changes the music of the area, which you can hear in the Twitch recording provided by にど@トンベリ鯖 embedded under the tweets, that shows the last FATE that wrapped up the work and the massive amount of players involged in this community effort.

Just yesterday, we learned that the next phase of the Ishgardian Restoration will come with update 5.3, which should come between late July and early August if current predictions remain valid.