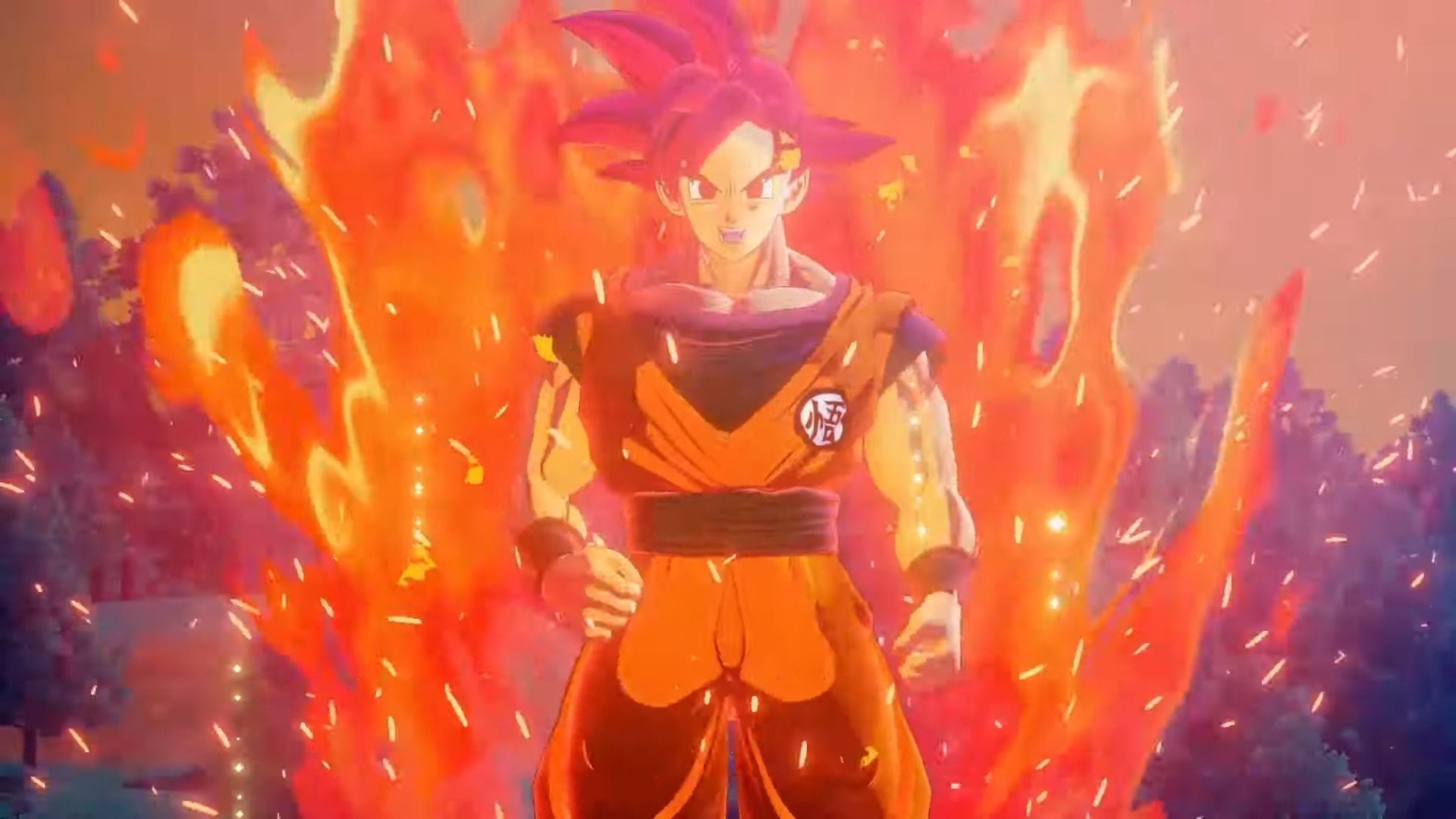 Below you can find the screenshots.

You can also check out our semi-recent interview with producer Ryosuke Hara and some explosive Vegeta gameplay from Tokyo Game Show 2019, more recent gameplay from Jump Festa, the previous trailer, the launch trailer according to Bandai Namco Europe, and the one according to the North American branch of the company.

Dragon Ball Z: Kakarot is currently available for PS4, Xbox One, and PC. It shipped over two million copies as of last month.