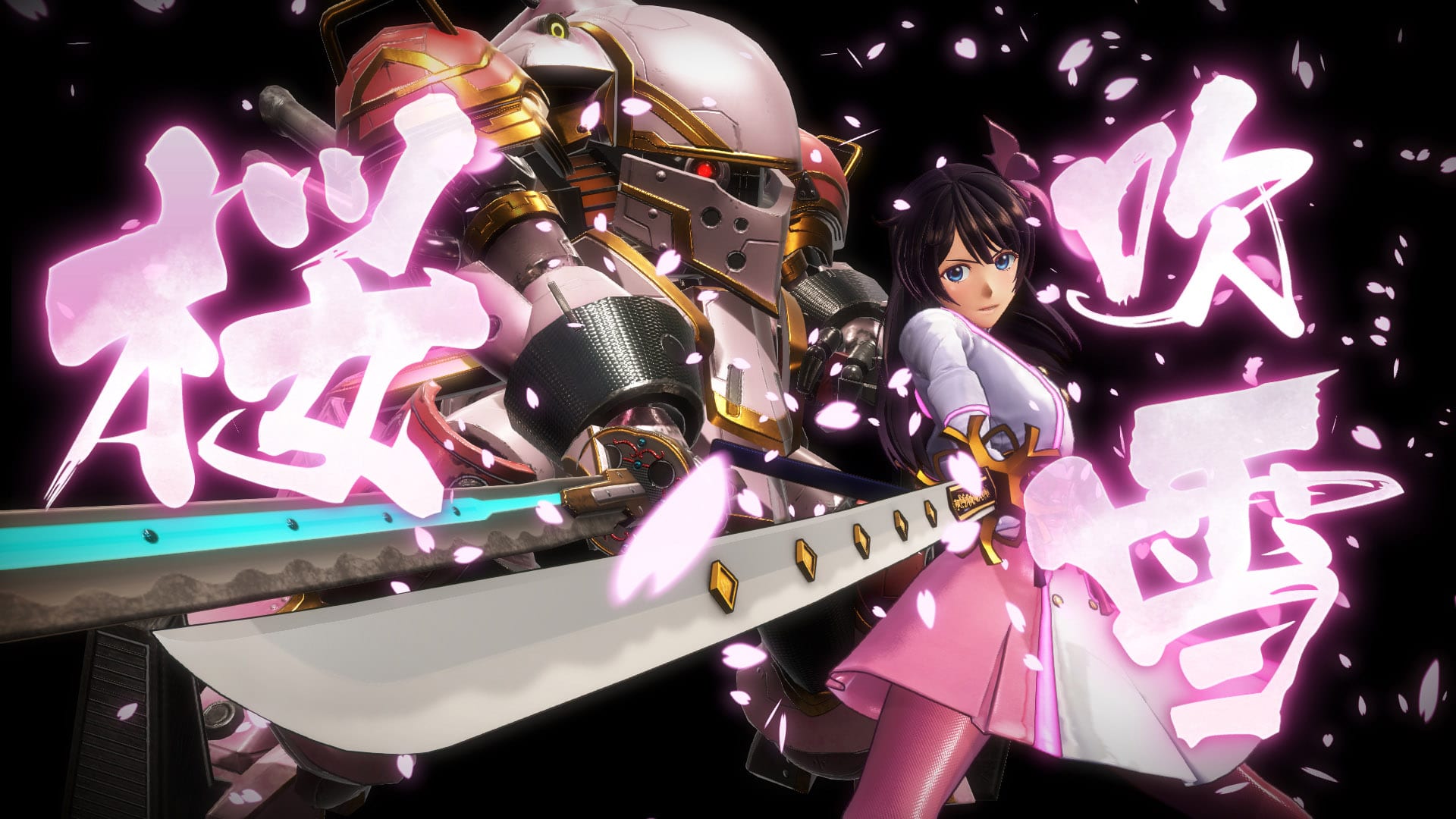 Today Sega released the first update for the Japanese version of Shin Sakura Taisen, which will be titled simply Sakura Wars in the west.

The update is simply numbered 1.01 and it includes a few interesting goodies.

Heroine Sakura Amamiya will get her own Spricle Armor Mugen to celebrate the airing of the anime. It will be available in battles in the Ikusa-chan simulator.

More additions include a dialogue log, the ability to load and save control schemes from the menu, and adjustments for the World KoiKoi Taisen minigame.

Perhaps the most welcome (and requested) addition of them all is the ability to lock onto enemies in battle, which was a major point of friction for many when the game launched.

At the moment, we don’t know if the western version will include the new update at launch, but it’s likely.

If you want to see more about the game, can also check out the latest English trailer, another focusing on the world, some gameplay showing Claris in action, another trailer, the previous gameplay and more trailers, more screenshots, the first trailer of the character design series featuring Bleach creator Tite Kubo, the previous gallery of screenshots, the one before, another batch of images focusing on romance, another reveal with two new characters and videos, and the beautiful anime opening cutscene,