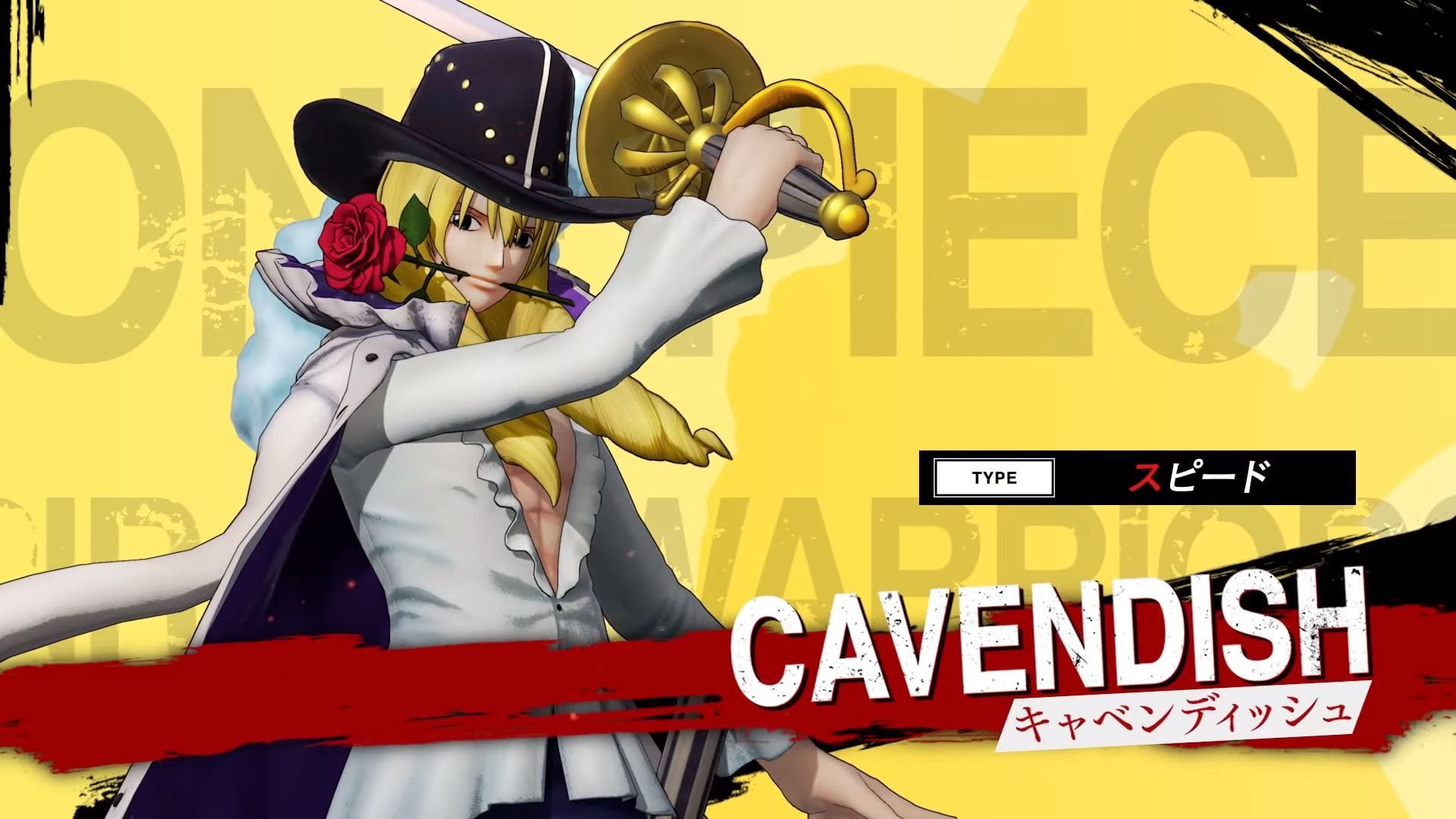 The trailer showcases another of the prominent pirate captains that we’ll be able to play in the game, Cavendish.

As usual, we get to see his flashy moves in action, and looks like the game duly includes both his standard personality and his bloodthirsty alter ego Hakuba.