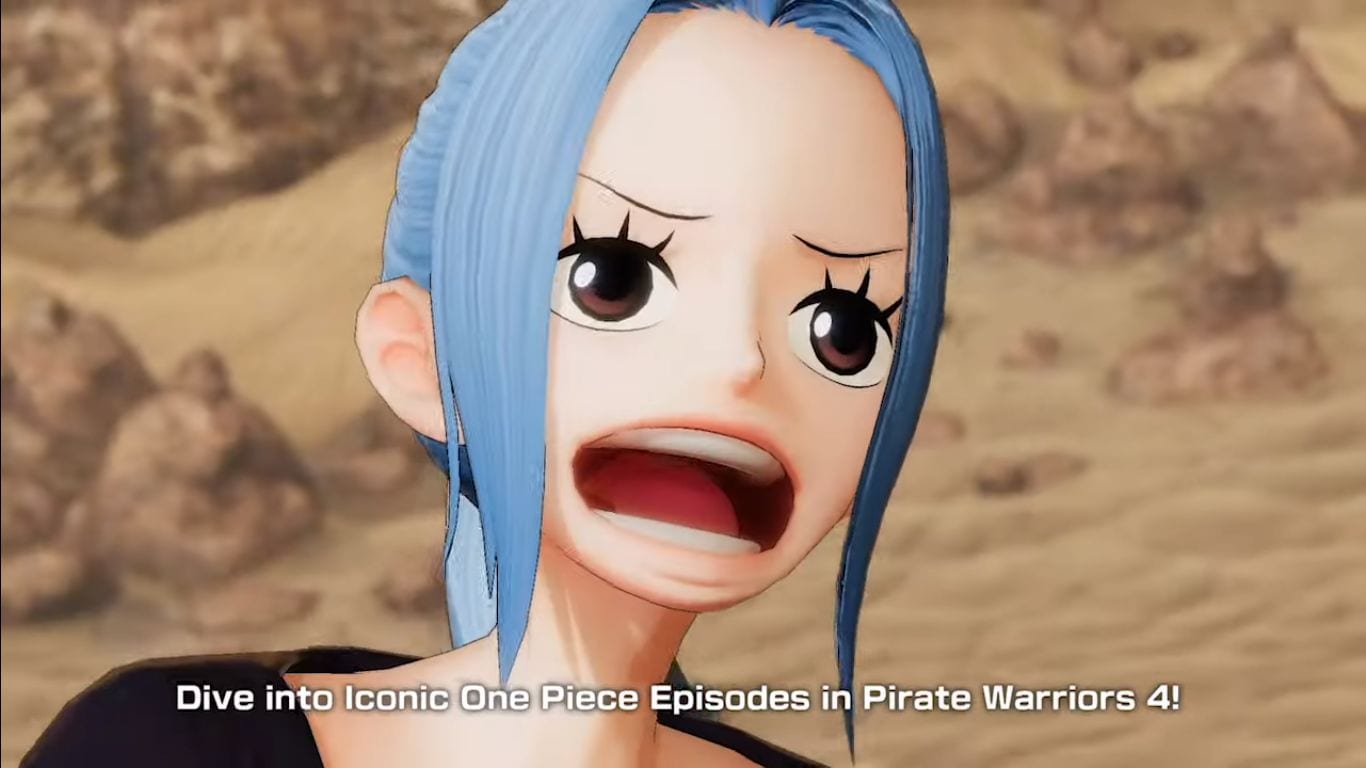 The trailer, while brief, shows content from one of the most iconic parts of the franchise, the Alabasta arc.

We get to see the Alabastan princess Nefertari Vivi and the iconic scene in which the crew shows the X Mark displaying their allegiance.

It’ll certainly prove quite emotional for fans of the franchise to relive this in the game.

You can check the trailer out below. It certainly captures the spirit of the arc with some of its most popular scenes.

Update: the trailer was removed by Bandai Namco, but you can still see it below thanks to a reupload by YouTube user Video 2 Ced.

If you’d like to see more about the game, you can check out the latest trailer that introduced the release date, the previous trailer and screenshots showing off Basil Hawkins, another trailer from a few weeks ago, another from Gamescom, and the original announcement.