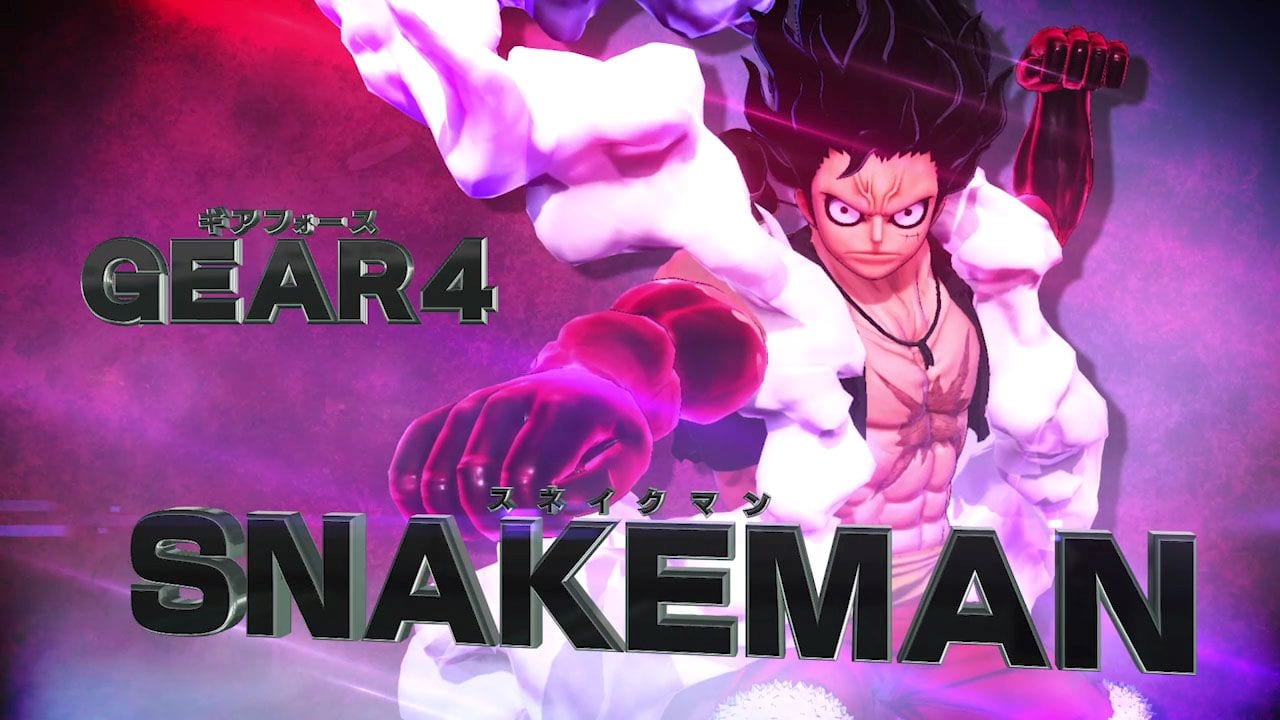 Following the announcement of the Japanese and Asian release date of One Piece: Pirate Warriors 4, Bandai Namco announced the date for the west.

The game will come to North America and Europe day and date with Asia and one day later compared to Japan, on March 27, 2020.

The rather awesome Kaido Edition with the led-lit figure is also confirmed (at least for Europe, at the moment of this writing). It also comes with a special collector’s box which obviously includes the game itself for PS4, Xbox One, or Nintendo Switch.

You can check out the trailer below, which also showcases Luffy’s Gear 4 Snakemen form and two costumes plus the early unlock of Germa 66 as pre-order bonuses.

One Piece: Pirate Warriors 4 is set to be released for the PS4, Xbox One, Switch, and PC.