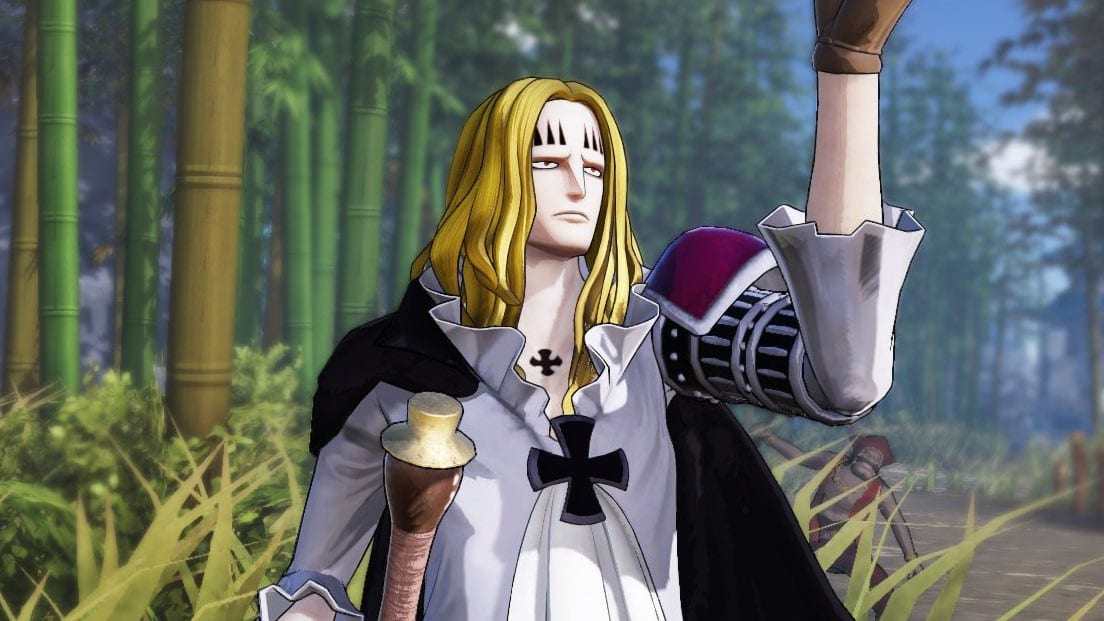 Today Bandai Namco released a new trailer and a batch of screenshots of the upcoming Musou-style game One Piece: Pirate Warriors 4.

The assets introduce a new playable character, Basil Hawkins, and we get to see his moves based on his iconic storytelling.

The screenshots, published on Twitter, also give us an additional look at the character.

“Introducing Basil Hawkins, one of the many pirate warriors you’ll meet in Wano Country. His fortune-telling powers predict a swift death to anyone who gets in his way!”

You can enjoy all the assets below and see if they get your blood pumping for another One Piece game in which you’ll get to demolish giant crowd of pirates and marines.

If you’d like to see more about the game, you can check out the previous trailer from a few weeks ago, another from Gamescom, and the original announcement.

10 Heroes Most Likely to Form the Avengers in Avengers: The Kang Dynasty

Think You Know Obi-Wan Kenobi? Take This Quiz to Find Out