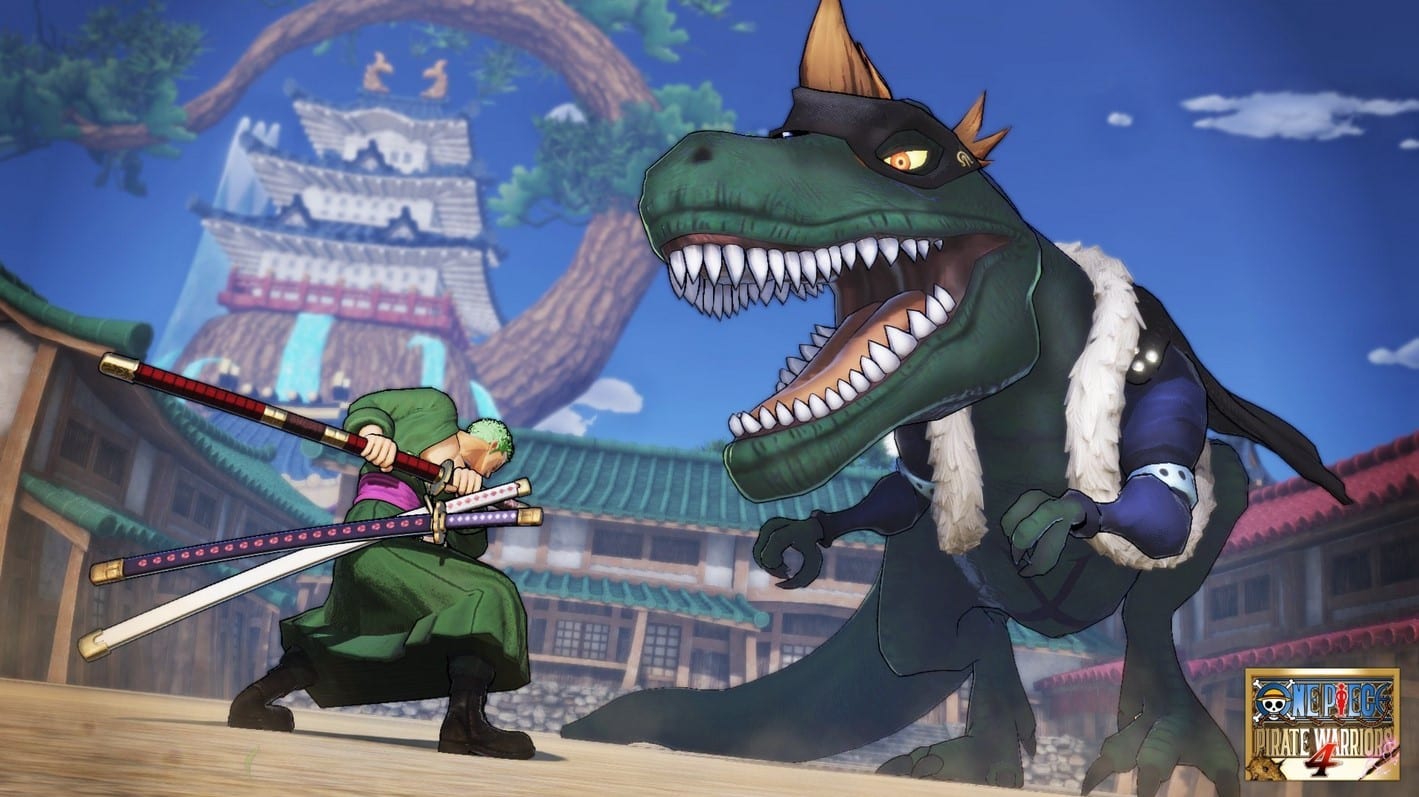 We’ve still got a while to wait before One Piece: Pirate Warriors 4 is released, as it’s set to launch in 2020, but Bandai Namco has just dropped a new trailer for the game at Tokyo Game Show 2019.

You can check out the footage down below:

For those who might be unfamiliar with One Piece or the Wano Country arc in particular, this storyline kicks off with the Ninja-Pirate-Mink-Samurai Alliance attempting to start recruiting allies from the Wano Country to liberate it from the Beast Pirates.

This story arc is a follow-up to the previous Levely arc. The trailer gives us a nice, long look at Wano Country itself and its vibrant color palette, as well as a look at some of the playable characters and the hack and slash gameplay fans have come to expect from developer Koei Tecmo.

In addition to that, Bandai Namco has also revealed a few new screenshots of the game on their official Twitter account, which you can check out down below.

Bandai Namco has also previously shown off Whole Cake Island and the game’s Titan Mode. You can check out the trailer here.

One Piece: Pirate Warriors 4 is set to be released for the PS4, Xbox One, Switch, and PC some time in 2020. We’ll keep you updated as more info on the game comes our way.