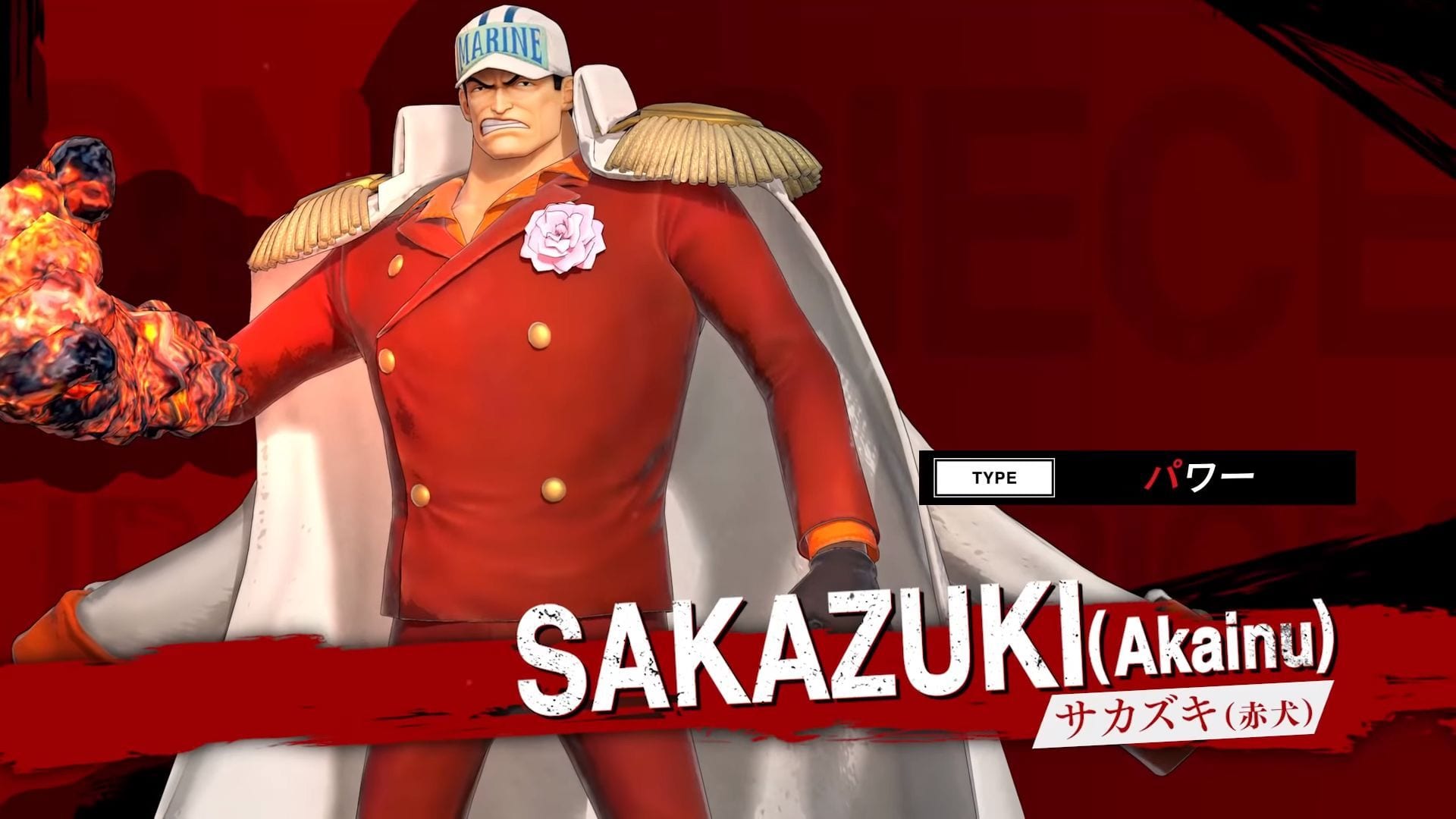 The trailers feature three of the playable characters that we’ll be able to use to wreak havoc on hundreds of enemies in the game.

You can check the videos out below and see how they can tear whole armies to pieces (even if we have to be fair, everyone in this game can).

If you’d like to see more about the game, you can check out the latest trailer featuring online co-op, some gameplay showing the Enies Lobby Arc, an English trailer focusing on Luffy, another starring Crocodile, one focusing on more Straw Hat members, even more, another batch, another, and one more.