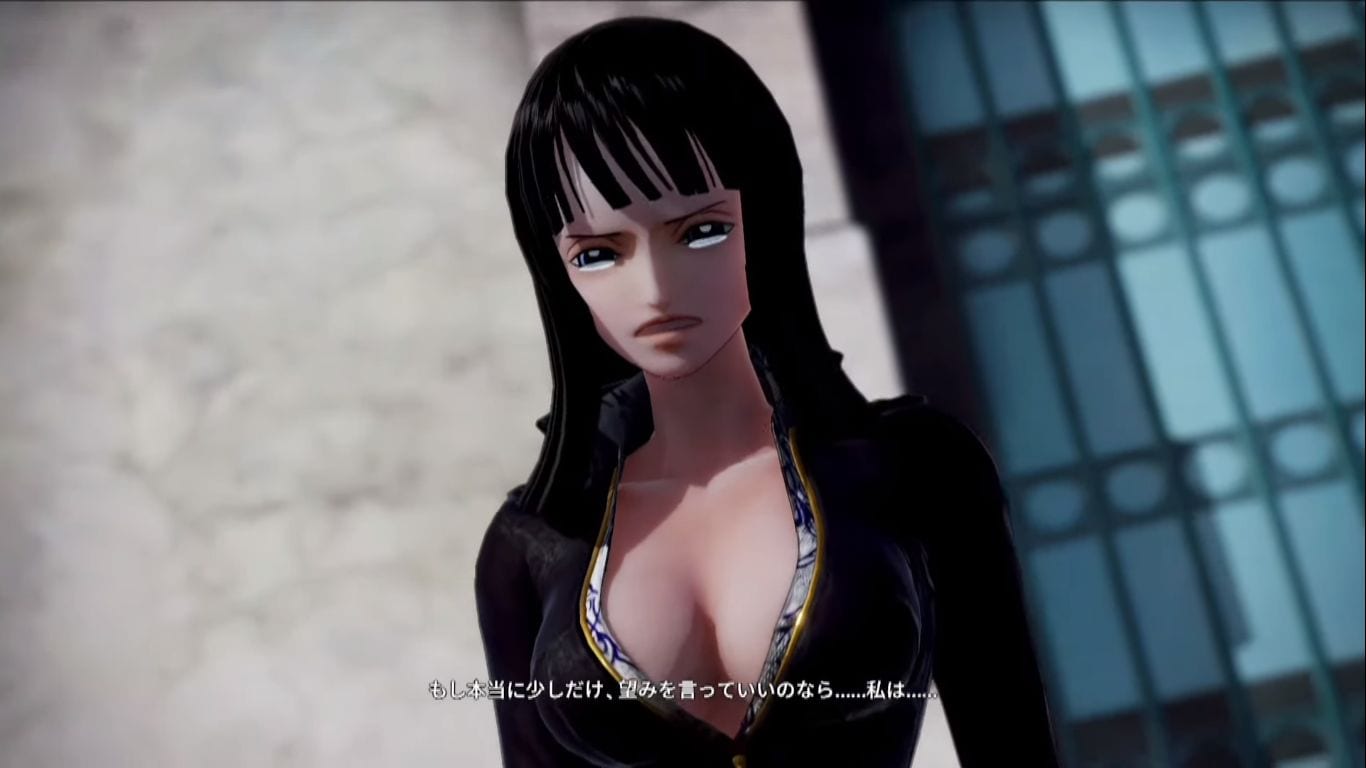 Today Bandai Namco hosted a panel for One Piece: Pirate Warriors 4 from Jump Festa 2020 which is being held in Chiba, near Tokyo.

We get to see both cutscenes and gameplay including an iconic scene of the Enies Lobby arc when our heroes invade the Tower of Justice to rescue Nico Robin.

We also get to see a second bit of gameplay showcasing playable Kaido in action.

You can check both clips below.

If you’d like to see more about the game, you can check out the previous trailers focusing on Luffy and Crocodile, more showcasing other members of the Straw Hats, a video showing playable Kaido and Big Mom, another trailer that showcased the iconic Alabasta story arc, one that introduced the release date, the previous trailer and screenshots showing off Basil Hawkins, another trailer from a few weeks ago, another from Gamescom, and the original announcement.