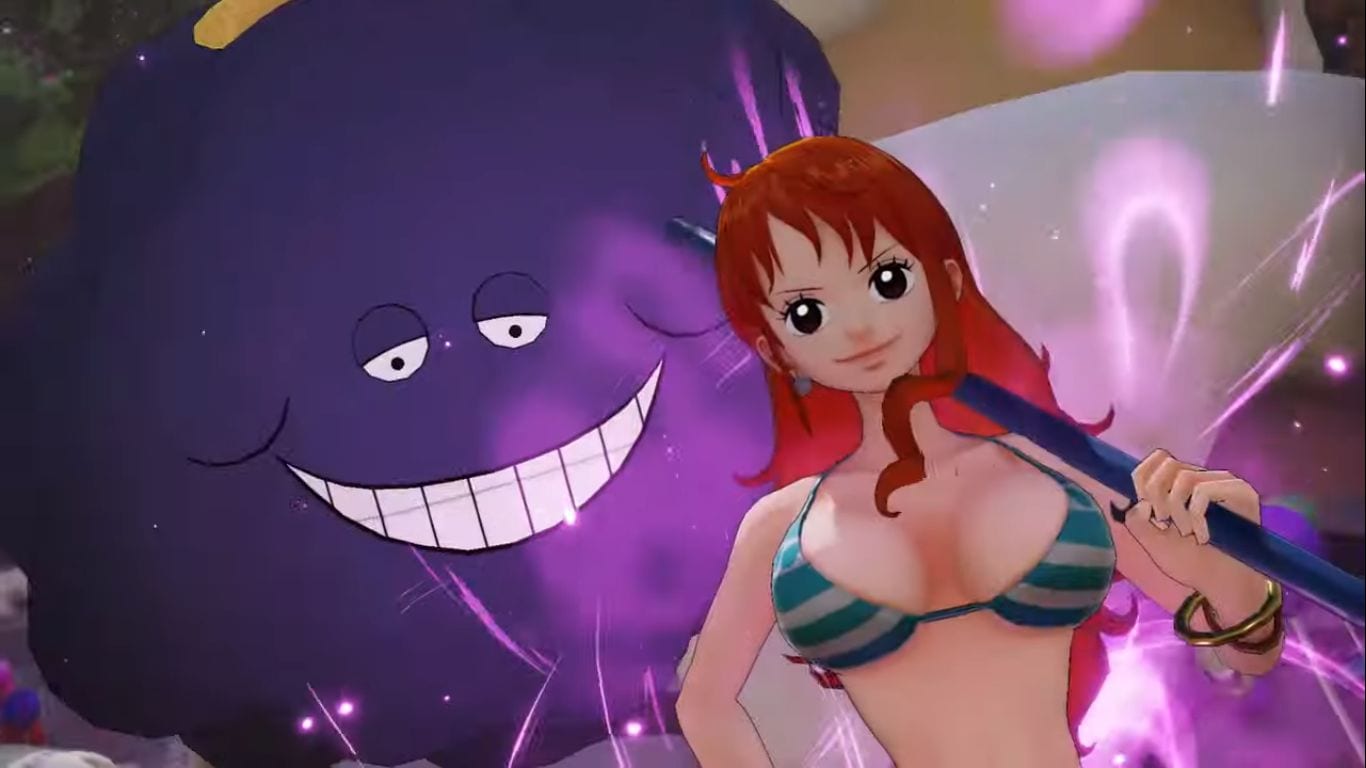 Today Bandai Namco Entertainment released not one, not two, not three, but a whopping seven new trailers of the upcoming Musou-style game One Piece: Pirate Warriors 4.

While the trailers are in Japanese, they’re quite understandable since they’re basically about bashing a lot of enemies. That’s all.

If you’d like to see more about the game, you can check out the previous trailers focusing on Luffy and Crocodile, a video showing playable Kaido and Big Mom, another trailer that showcased the iconic Alabasta story arc, one that introduced the release date, the previous trailer and screenshots showing off Basil Hawkins, another trailer from a few weeks ago, another from Gamescom, and the original announcement.