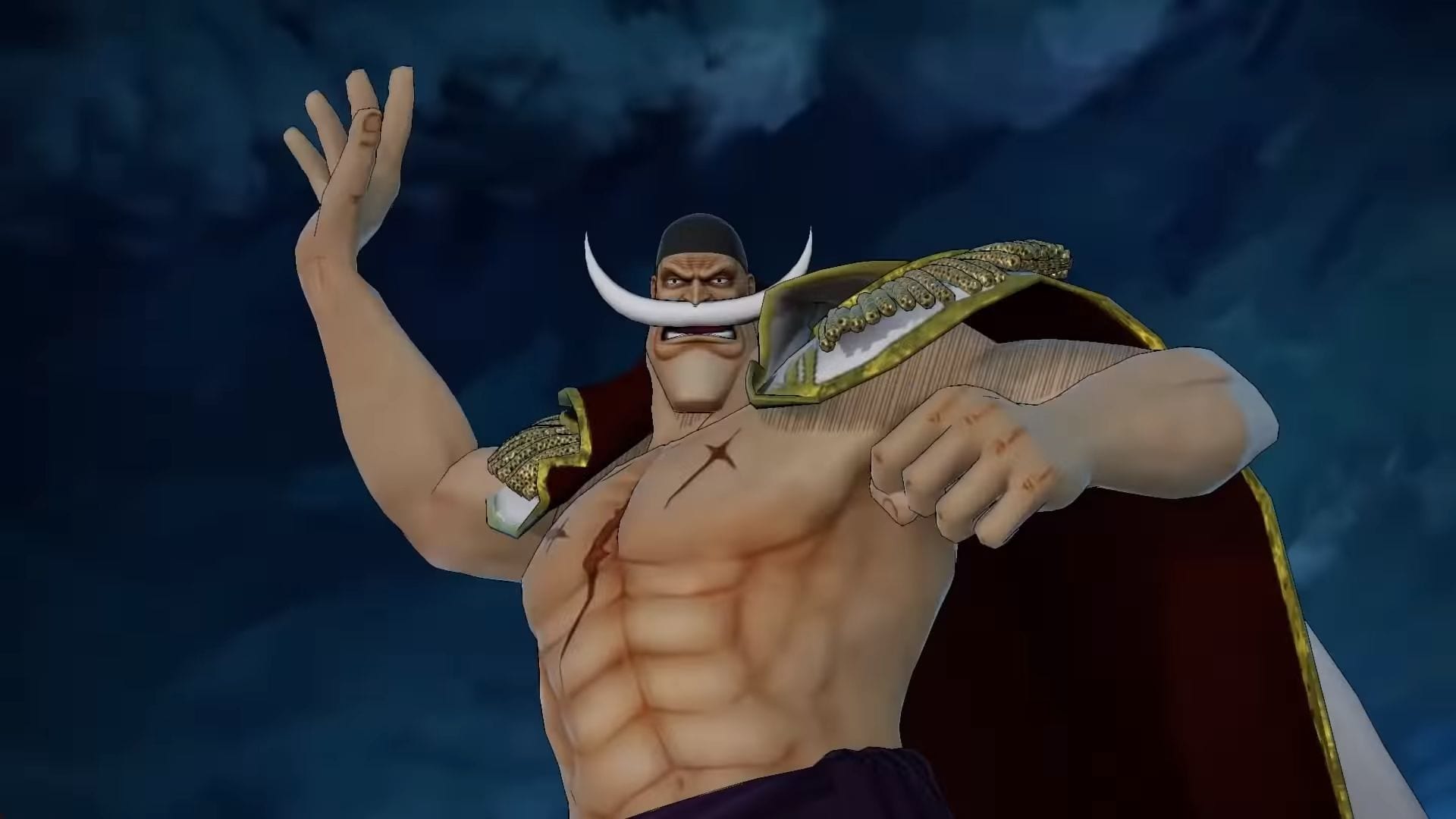 The trailers feature three of the playable characters that we’ll be able to use to wreak havoc on the game, Edward Newgate A.K.A. Whitebeard, Portgas D. Ace, and Marco.

As usual, we get to see them as they throw hundreds of enemies around in traditional Musou style.

Incidentally, I don’t think it’sa coincidence that Nissin released another of its awesome “Hungry Days” cup noodles commercials bringing the same characters to the modern day pretty much at the same time.

You can check it out below as a bonus.

If you’d like to see more about the game, you can check out the latest trailer featuring online co-op, some gameplay showing the Enies Lobby Arc, an English trailer focusing on Luffy, another starring Crocodile, one focusing on more Straw Hat members, even more, another batch, another, a video showinge Kaido and Big Mom in action, more trailers focusing on Kaido and Big Mom, another trailer that showcased the Alabasta arc, one that introduced the release date, the previous trailer and screenshots showing off Basil Hawkins, another trailer from a few weeks ago, another from Gamescom, and the original announcement.