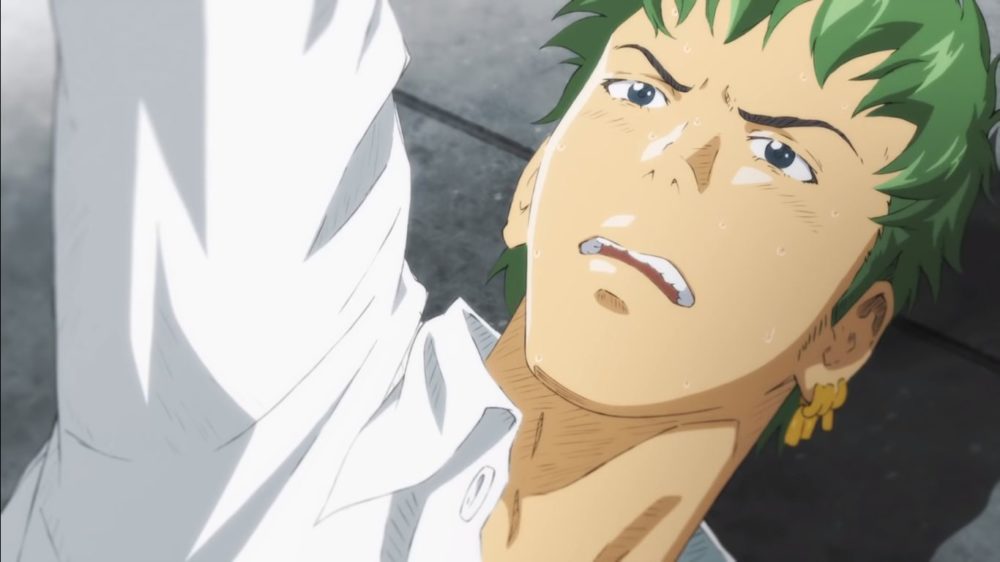 Today Nissin released a new commercial showing a rather unconventional take on the popular anime One Piece.

The trailer brings the characters of the series to our world and focuses on Zoro. After a defeat during a kendo match, he starts seriously training on his own, as the rest of the cast briefly appears around him including Nami, Chopper, and more.

In the end, Luffy finally appears, in a way somehow reminiscent of their meeting on the original manga and anime.

Despite appearances, this isn’t the commercial of a new anime series, but it advertises Nissin’s popular cup noodles.

You can watch it below. It’s actually really cool.

This isn’t the first time they do this kind of operation as well. The Hungry Days series of commercials is well-known among anime fans for bringing their favorite characters to the real world.

Nissin also isn’t new to courting its geek audience, with many marketing partnerships like the one with Square Enix and Final Fantasy XV.

If you’re interested in One Piece and Zoro in particular, you can check out the latest screenshots showcasing the One Piece: World Seeker DLC featuring him as the playable protagonist, alongside the trailer that introduced it.