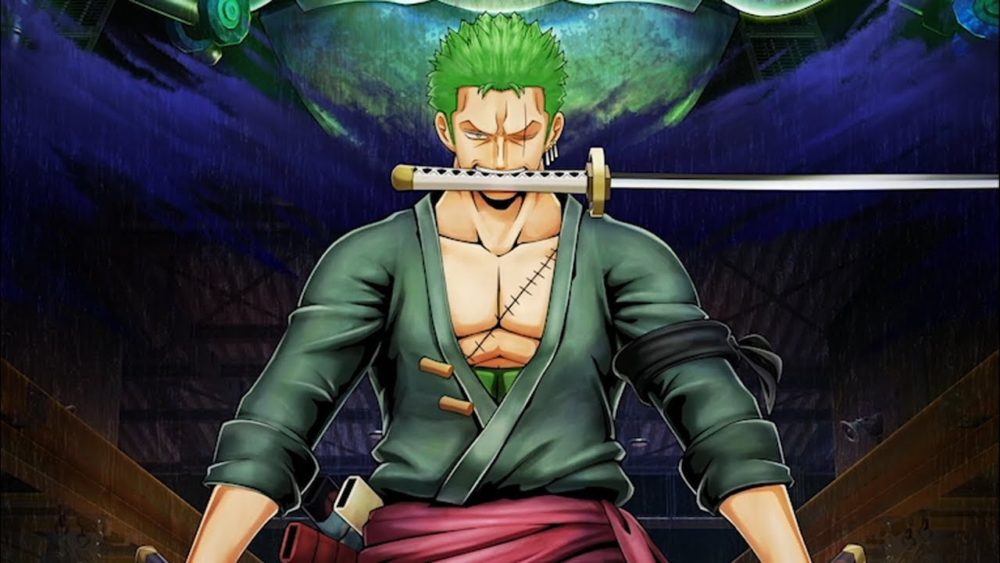 It will be titled “The Void Mirror Prototype” and will make Roronoa Zoro in four hours of additional story content set in a completely new location. This story will develop in parallel with Luffy’s, and will include Zoro’s own combat style.

It will be released in early summer 2019. Since it’s defined “Episode 1,” it’s likely that more will follow. The press release doesn’t explicitly mention that, but it’s pretty much a given. It remains to be seen if additional DLC will let you play other characters, or will default back to Luffy. The cast of One Piece. World Seeker is certainly full of viable candidates.

If you want to learn more of One Piece: World Seeker, you can read our review, in which our own Keenan was quite enthusiastic about the game. If you grabbed the game, you can also take a look at our wiki full of guides to help you out. You can also read about the bonus mission that won’t come to North America.