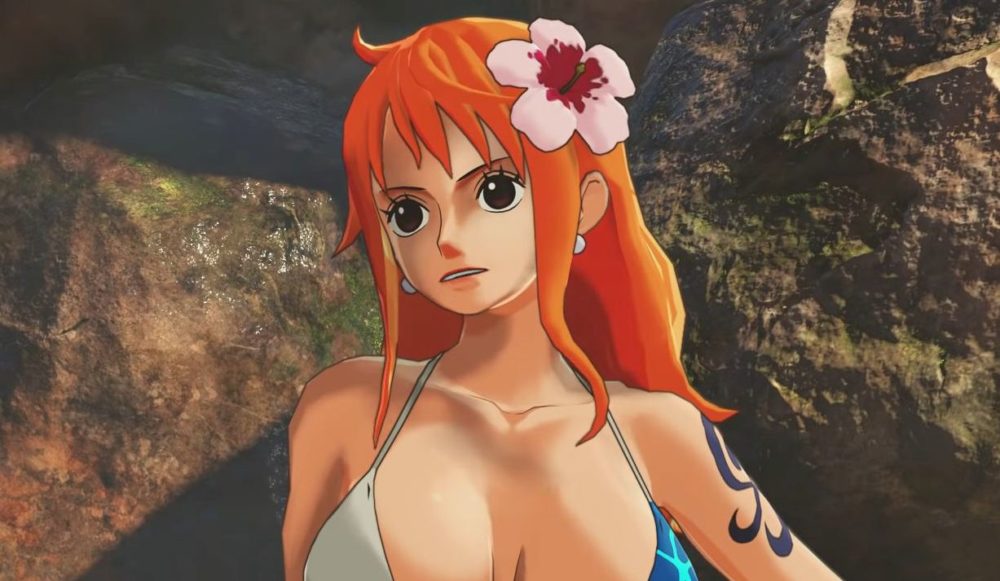 Just before the release of One Piece: World Seeker, we reported about the game’s Hot Spring Mission, titled The Phantom Remedy.

The mission is an early purchase bonus in Japan and Asia, and it’s available to European gamers via Bandai Namco’s own EP!C Rewards Club. There has been no information on the possibility of a release on the North American market, until now.

As promised in our previous article, we reached out to Bandai Namco Entertainment America, and we just received confirmation that the DLC will not be released in the region. No further details were provided.

If you have a European copy of the game (which also includes Oceania and the Middle East) you can redeem the mission for free here.

If you want to see the mission for yourself, you can check out a brief teaser from the Japanese launch trailer, and a full recording below courtesy of YouTube user PS360HD2. At least, you’ll be able to enjoy it somehow even if you have a North American copy of the game.

If you want to learn more of One Piece: World Seeker, you can read our review, in which our own Keenan was quite enthusiastic about the game. If you grabbed the game, you can also take a look at our wiki full of guides to help you out.