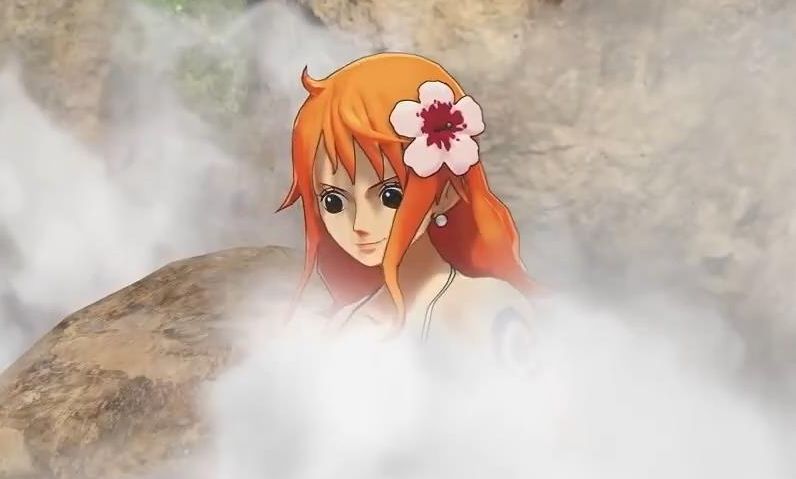 With Bandai Namco gearing up to launch the anime-inspired open-world game One Piece: World Seeker, a small mystery has been solved.

Japanese and Asian listings and promotional materials for the game showcased an early purchase bonus named “Hot Spring Mission” on top of a swimsuit costume for Luffy.

Western pre-order bonuses included the swimsuit, but not the mission, causing some to be concerned that it wouldn’t be offered to western gamers. Turns out that this isn’t the case, at least in Europe.

Today Bandai Namco Entertainment Europe announced with a press release that the Hot Spring Mission will indeed be offered through the publisher’s EP!C Rewards Club. On top of that, registering your EP!C code before April 15 will yield double the usual points.

At the moment there is no information on whether the mission will be offered in North America, and how. We reached out to Bandai Namco to ask, and we’ll let you know if we receive any relevant information.

In the meanwhile, you can check out the Hot Spring Mission in a short clip below, from the Japanese launch trailer released yesterday.

If you want to see more, you can check out the English launch trailer, the opening cutscene, some recent gameplay (showcasing a hilarious “fall from the sky” for Luffy),  another recent trailer and a pair of TV commercials from a few weeks ago.

One Piece: World Seeker will launch on March 15, 2019, in North America and Europe for Ps4, Xbox One, and PC. Japanese gamers will be able to enjoy it tomorrow (March 14) but exclusively for PS4.