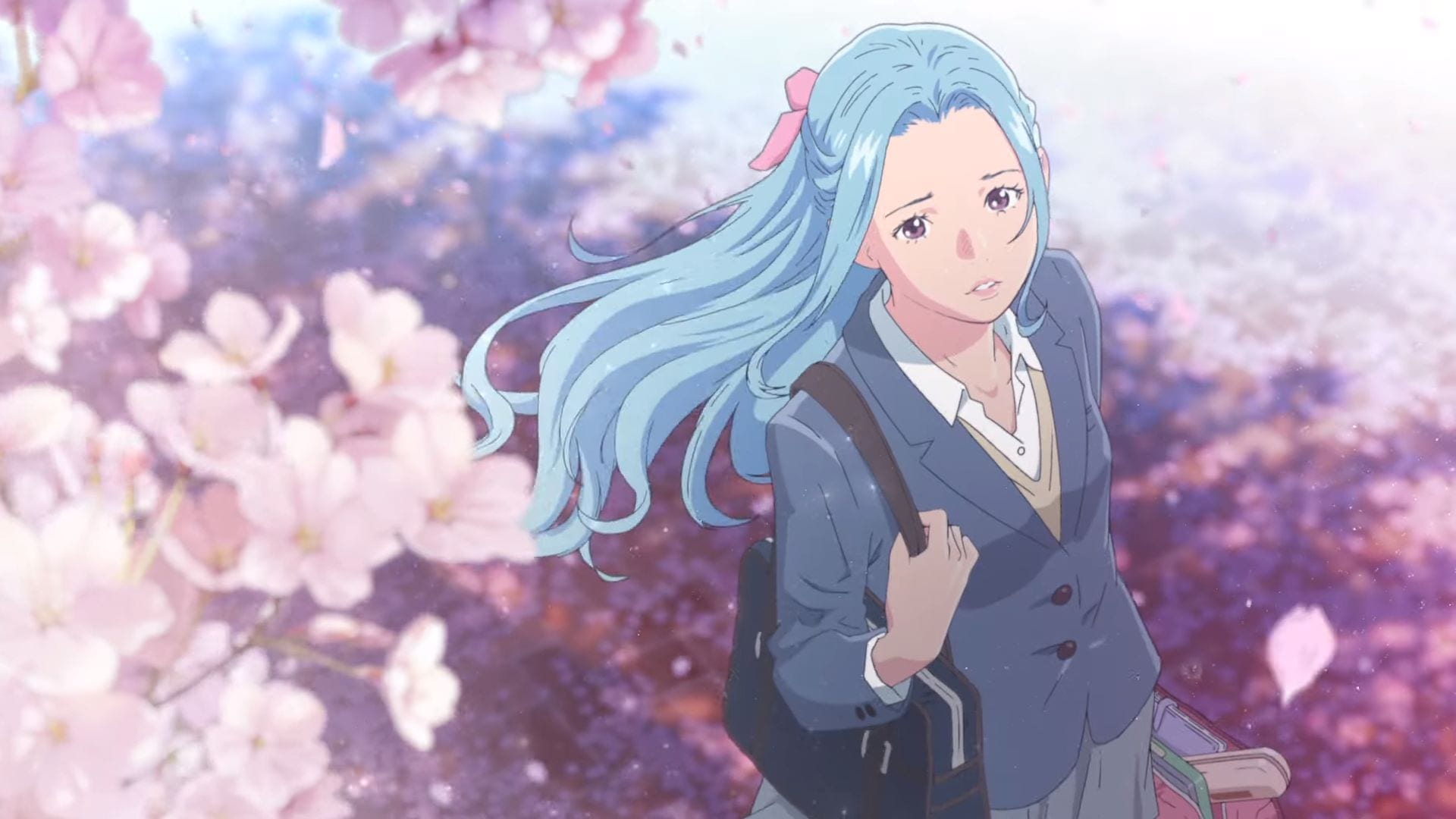 The “Hungry Days” series of commercials by Nissin has been moving fans of various anime series for a while, and the new one dedicated to One Piece likely isn’t an exception.

The series basically brings famous anime characters to our world in anime form to advertise the popular brand of cup noodles, and this isn’t the first video dedicated to the popular franchise born from Eiichiro Oda’s manga.

Yet, this may prove especially moving for veteran fans, as it brings back the beloved Alabasta arc.

In this modern-day interpretation of the story, our heroes are classmates in high school, and among them we also find Nefertari Vivi.

When she announces that she is going to move to another city and will have to transfer to another school, everyone shows their eternal friendship with the iconic “X” sign on their wrists.

You can watch the video below and see if you manage not to tear up at least a little, even more so as it brings up a very common anime trope that might awaken feelings from other series as well.

The timing is actually interesting, as a commercial of One Piece: Pirate Warriors 4 by Bandai Namco recently revealed the Alabasta arc before the publisher hastily removed it.

It had pretty much the same imagery, which is inevitable considering the content of the story.