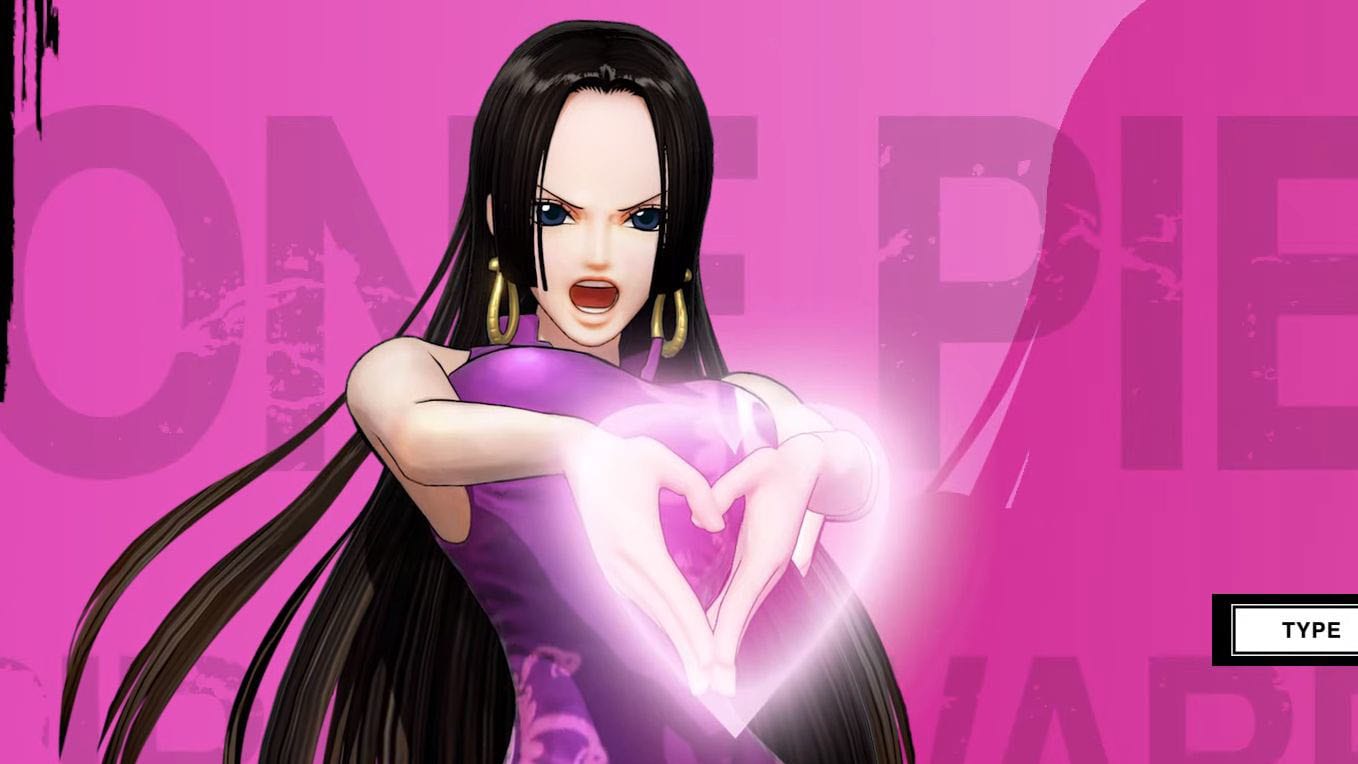 This time around, we get to see four more playable characters, starting with the beautiful pirate empress Boa Hancock, and continuing with Buggy, Dracule Mihawk, and Emporio Ivankov.

As usual, we get to see an example of their flashy move, as they tear entire regiments of Marines to pieces.