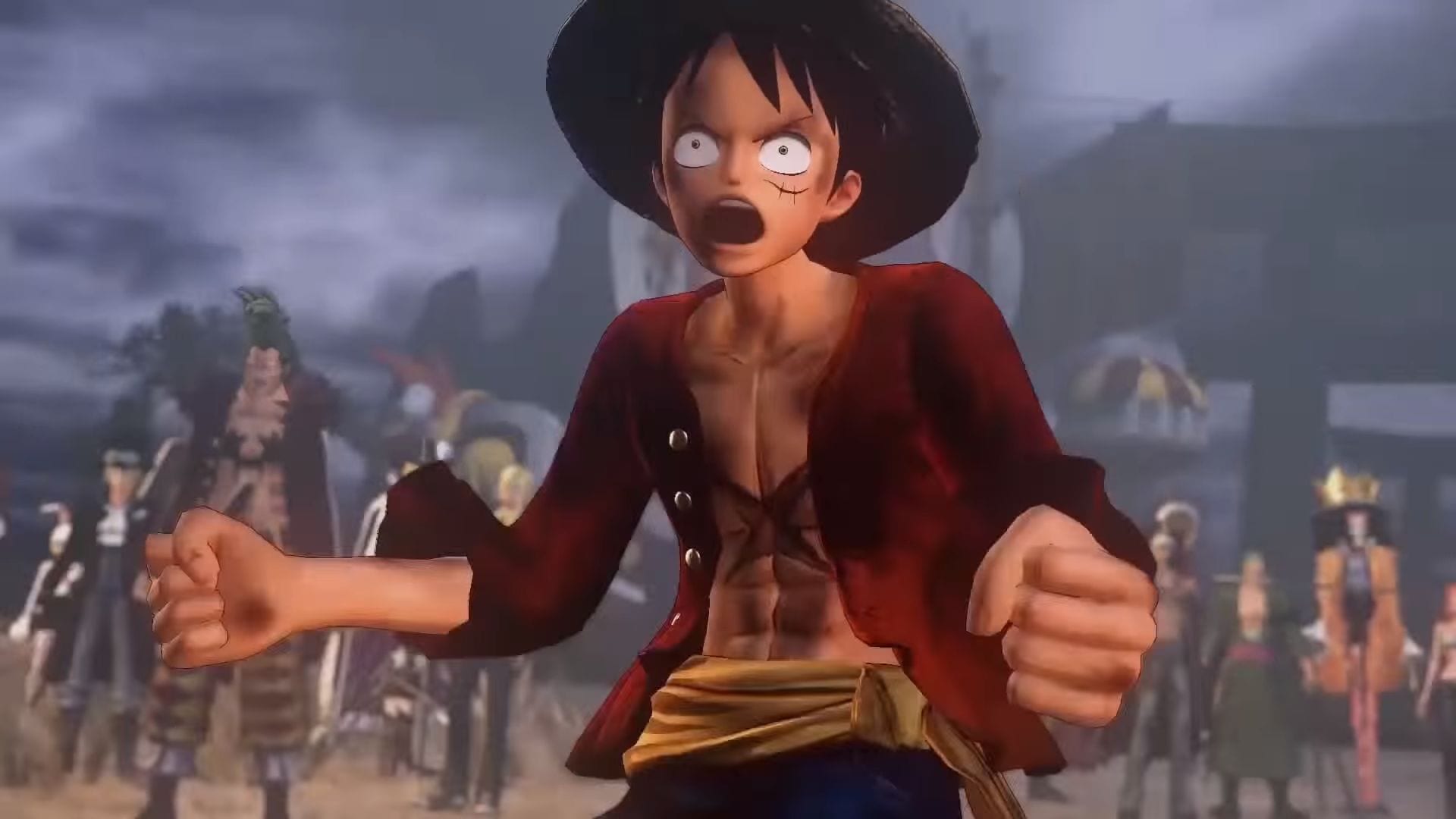 The first video is of the launch trailer quality, coming just three days before release. It provides an inevitably gutsy overview of the game and its cast.

The TV commercial comes from Japan, and it focuses on the Four Emperors, Blackbeard, Big Mom, Kaido, and Shanks.